Tarantino meets Deadwood in this full-throttle drama of our colonial past, written by the indomitable Leah Purcell.

Henry Lawson’s story of the Drover’s Wife pits the stoic silhouette of a woman against the unforgiving Australian landscape, staring down a serpent – it’s our frontier myth captured in a few pages. In Leah’s new play the old story gets a very fresh rewrite. Once again the Drover’s Wife is confronted by a threat in her yard in Australia’s high country, but now it’s a man. He’s bleeding, he’s got secrets, and he’s black. She knows there’s a fugitive wanted for killing whites, and the district is thick with troopers, but something’s holding the Drover’s Wife back from turning this fella in…

A taut thriller of our pioneering past, The Drover’s Wife is full of fury, power and has a black sting to the tail, reaching from our nation’s infancy into our complicated present. And best of all, Leah’s playing the Wife herself.

Produced by Belvoir in association with Oombarra Productions

Indigenous theatre at Belvoir supported by The Balnaves Foundation

For sold out performances, we also operate a waitlist for seats. The waitlist is available at the theatre an hour before the performance is due to commence. Please note the waitlist is only available in person, and we cannot guarantee availability. We welcome patrons who have already purchased a Standing Room ticket to join the waitlist for seats an hour before the show, and if successful pay the difference to upgrade to the equivalent seat price.

Warning: This production contains blood, violence, sexual violence, strong coarse language and distressing themes. If you have any questions or concerns please get in touch with our Box Office for more information.

Please note: The Drover’s Wife has a ten-minute lock-out for latecomers. After that time, latecomers will not be admitted. We advise arriving at least 15 minutes prior to the production starting. 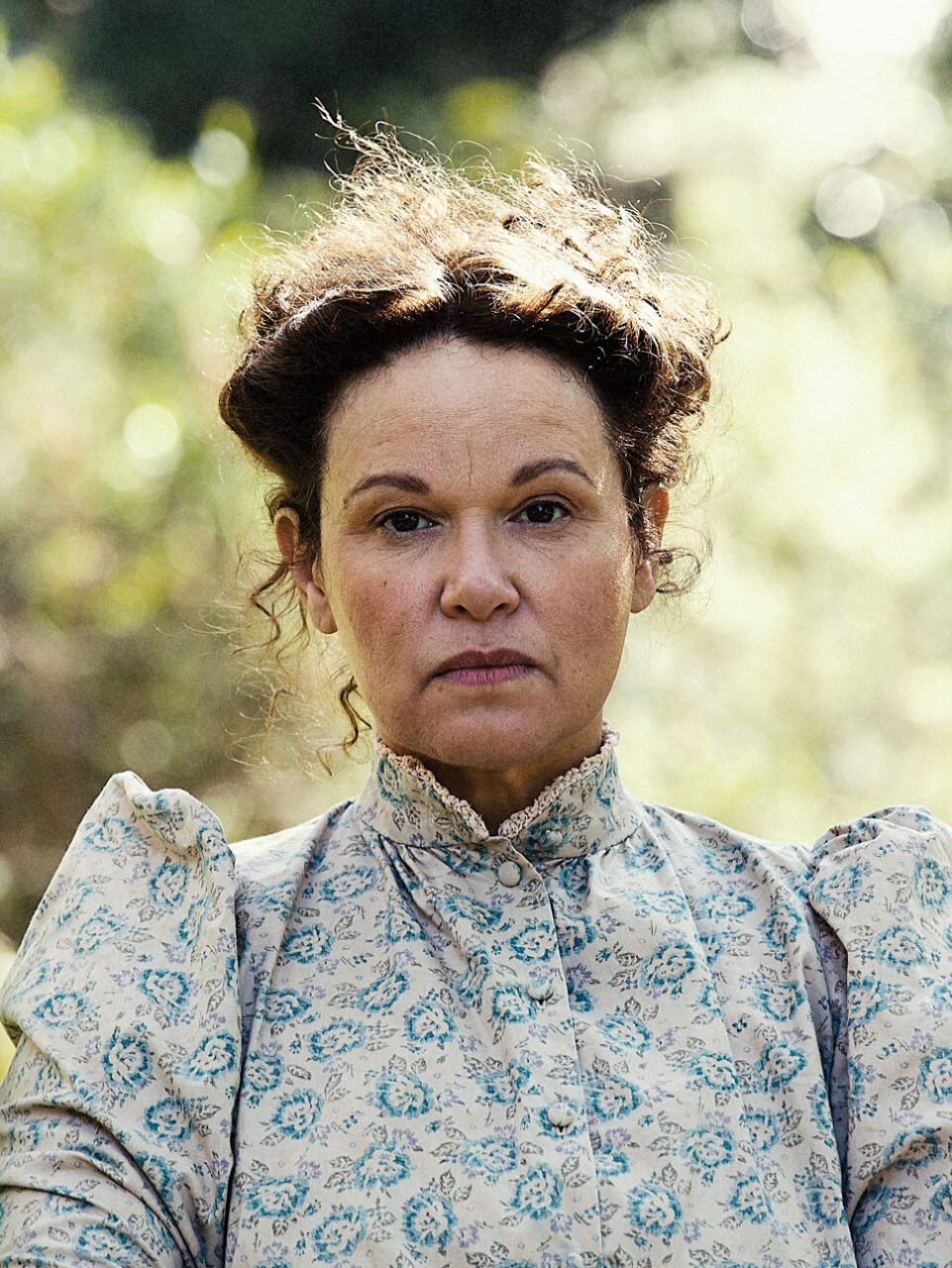 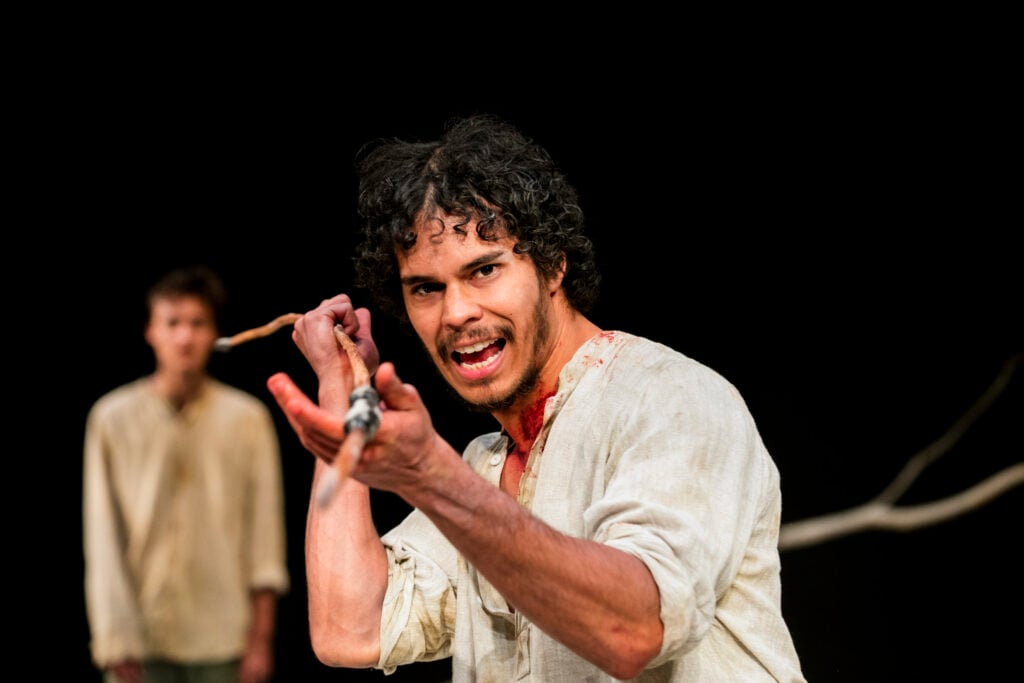 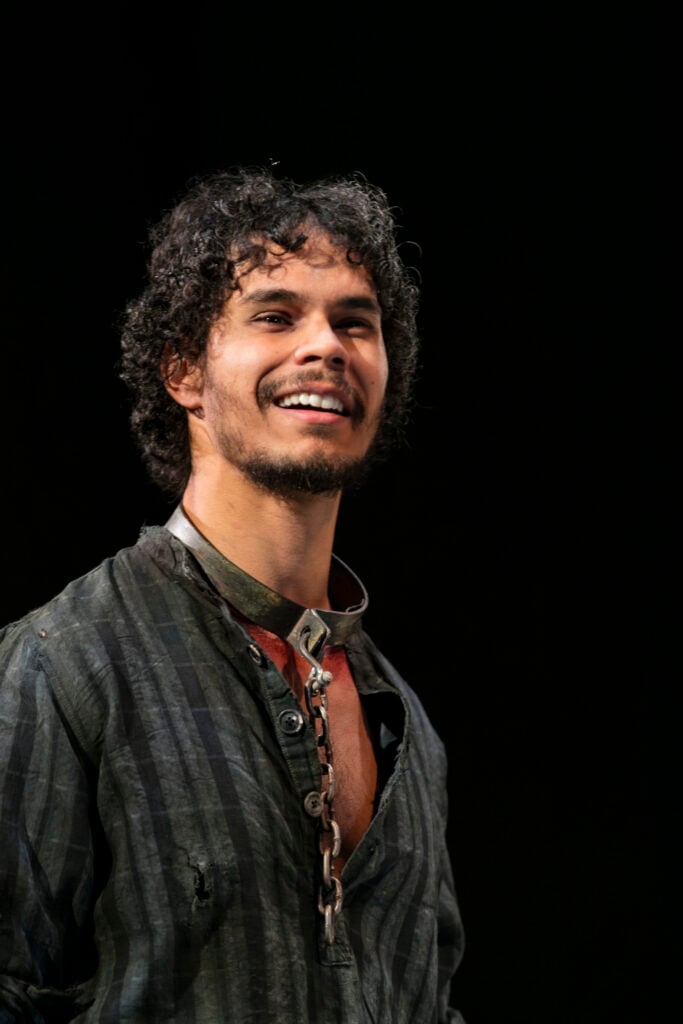 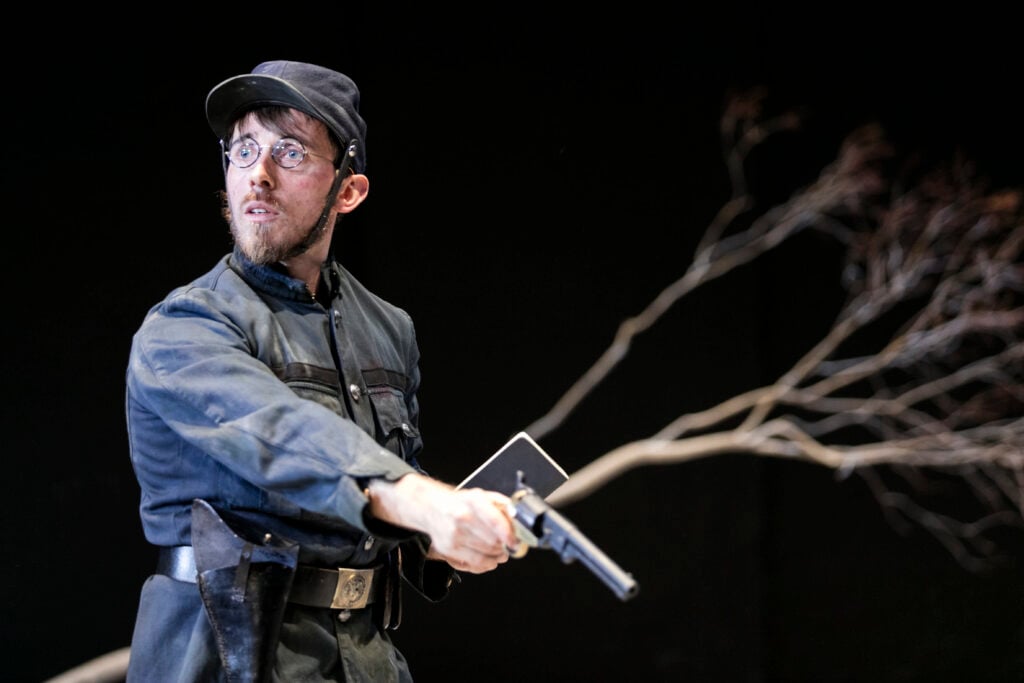 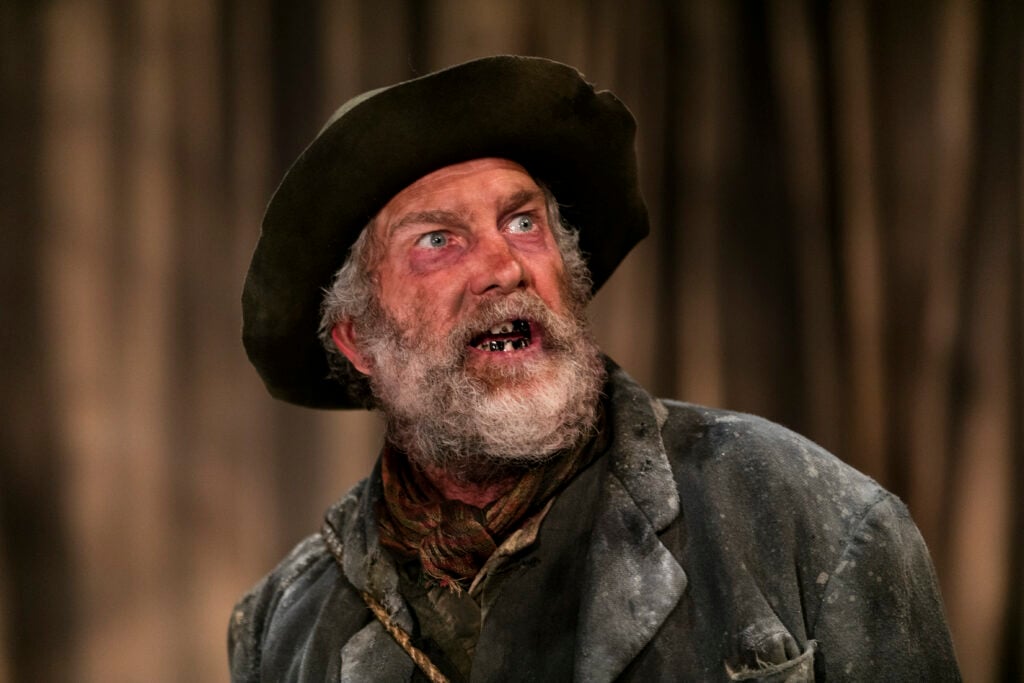 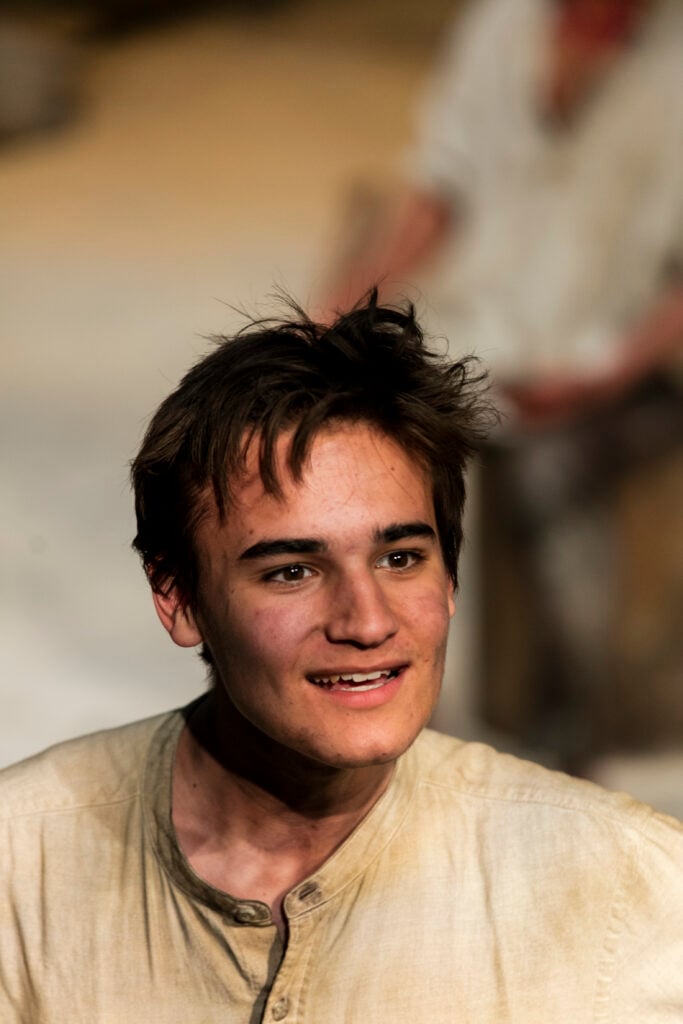 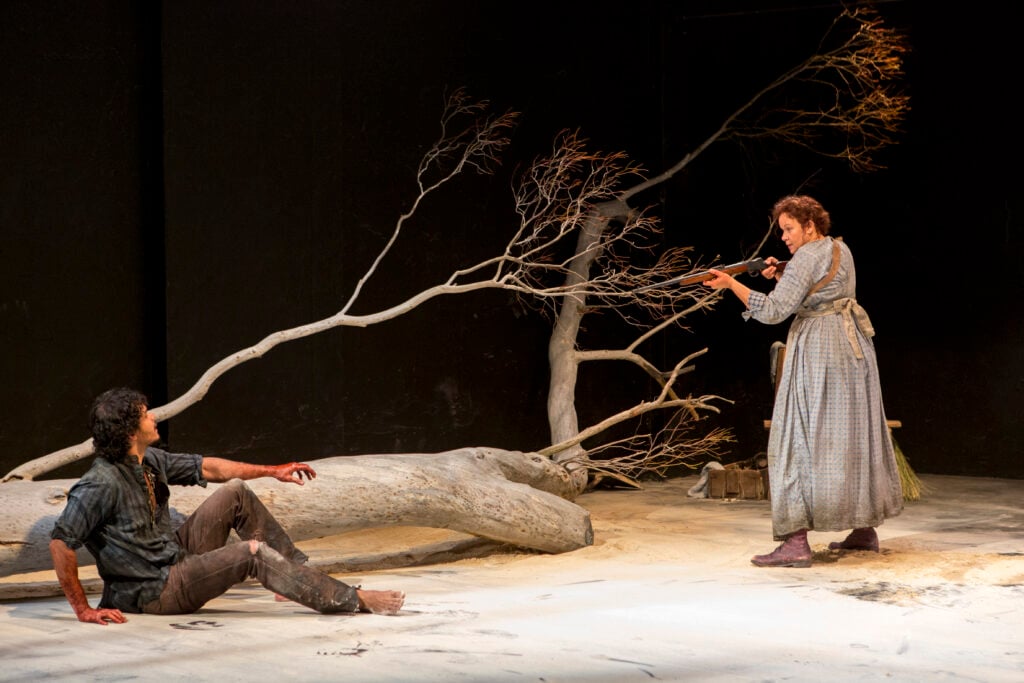 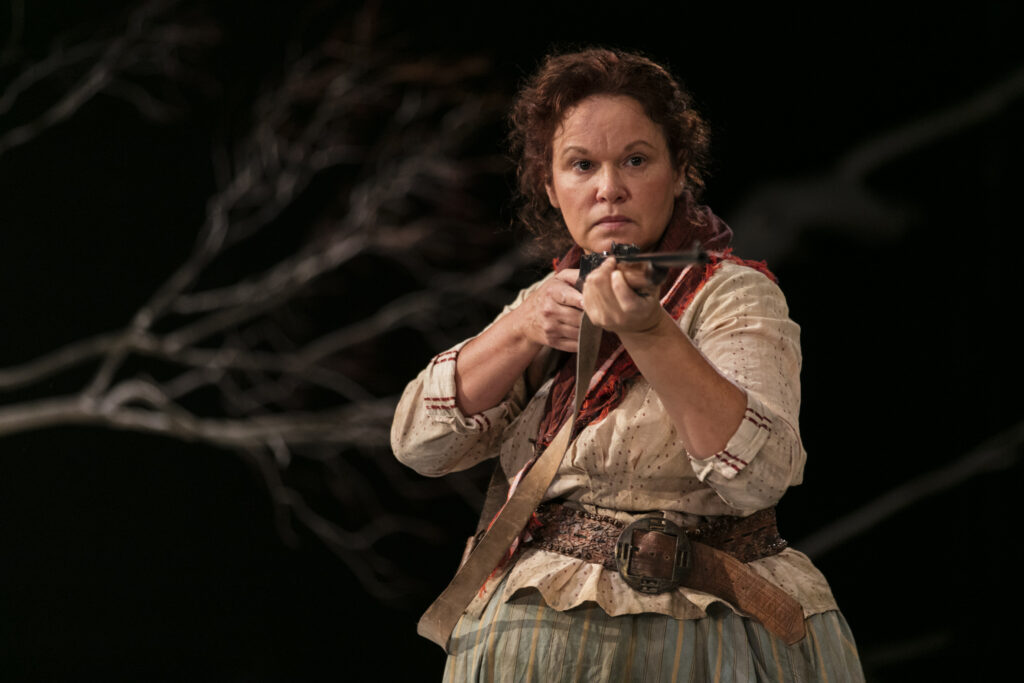 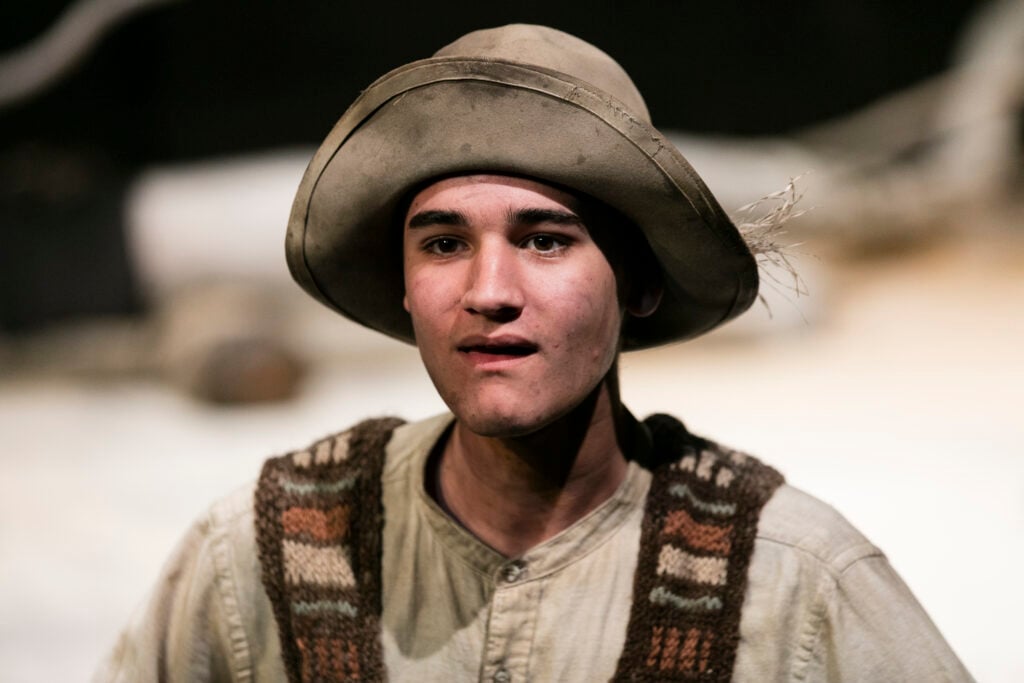 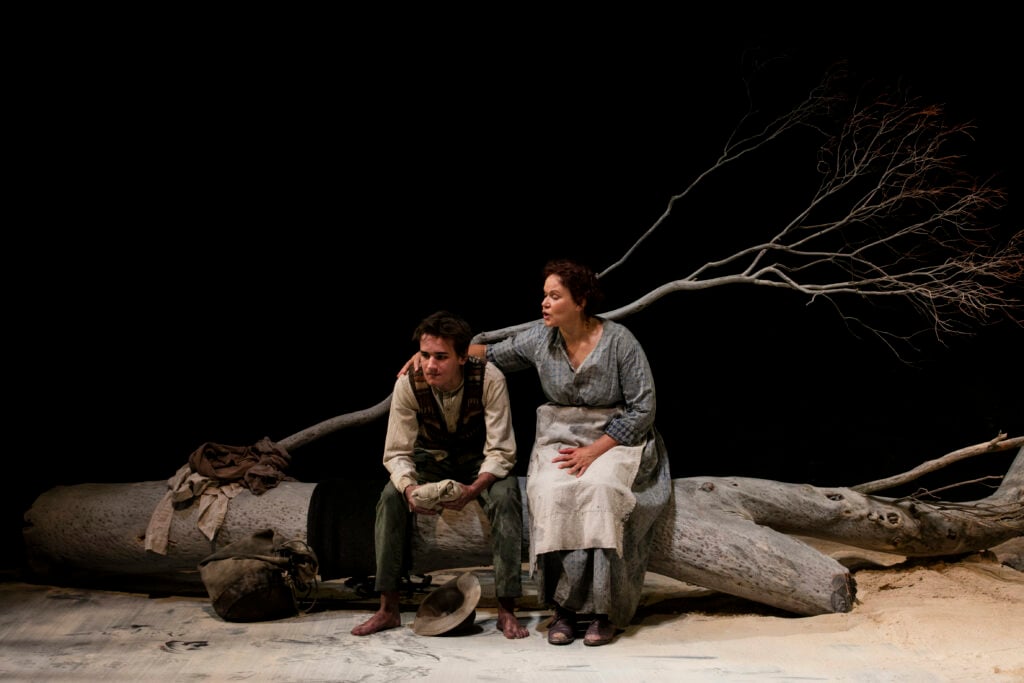 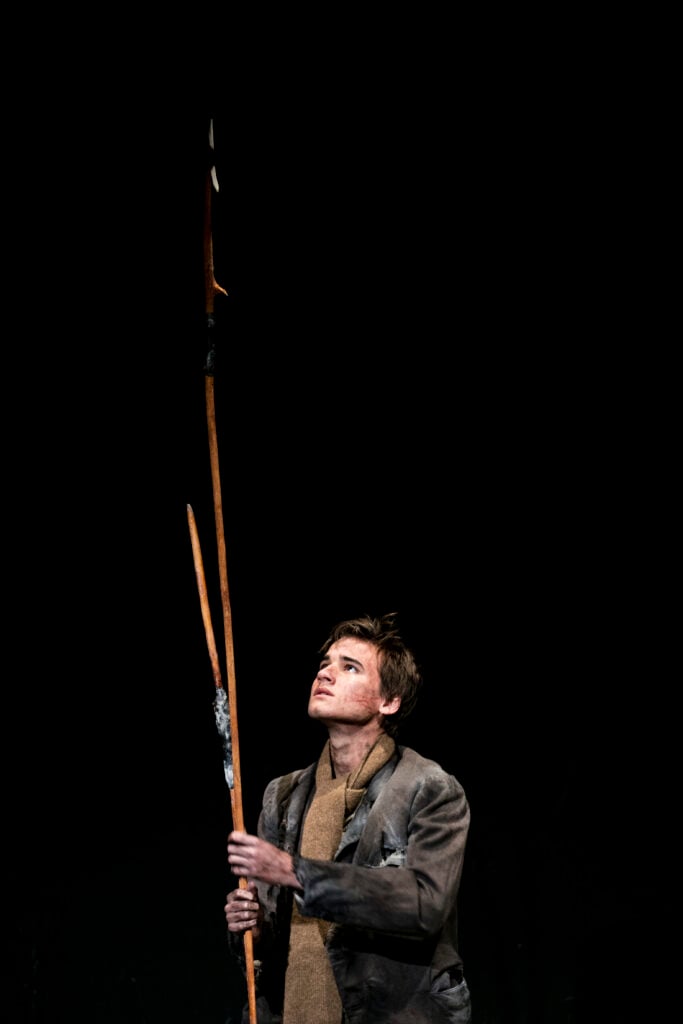 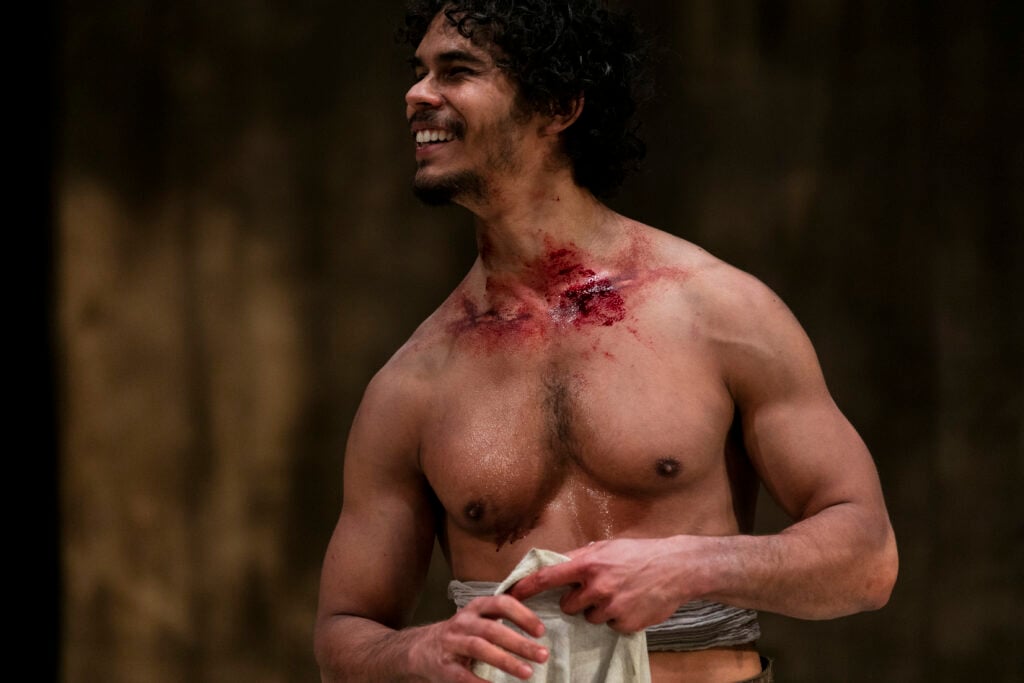 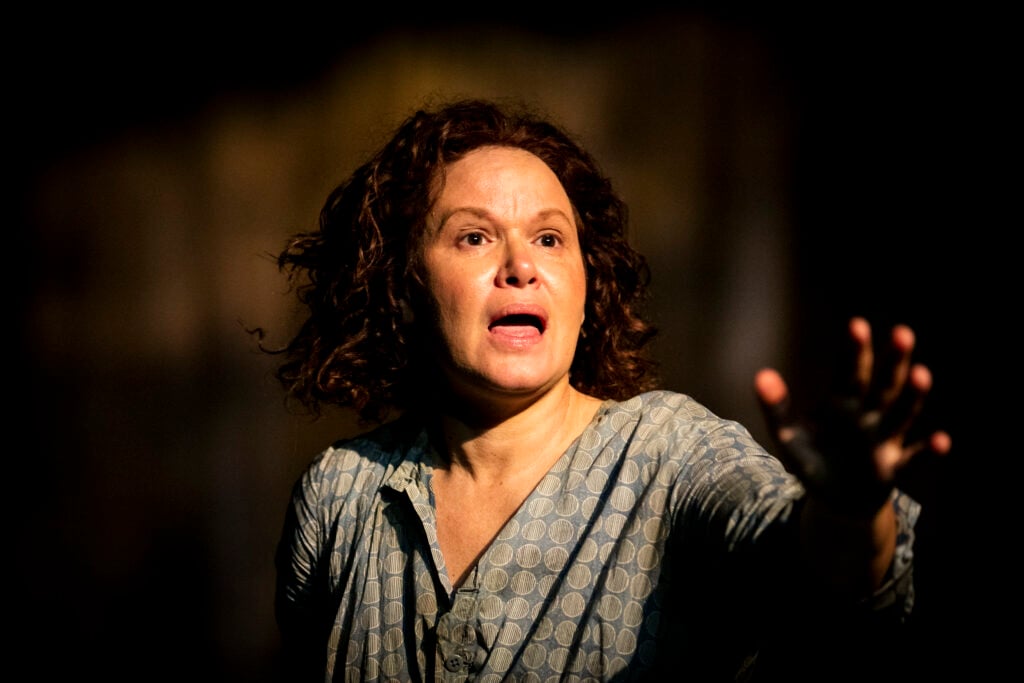 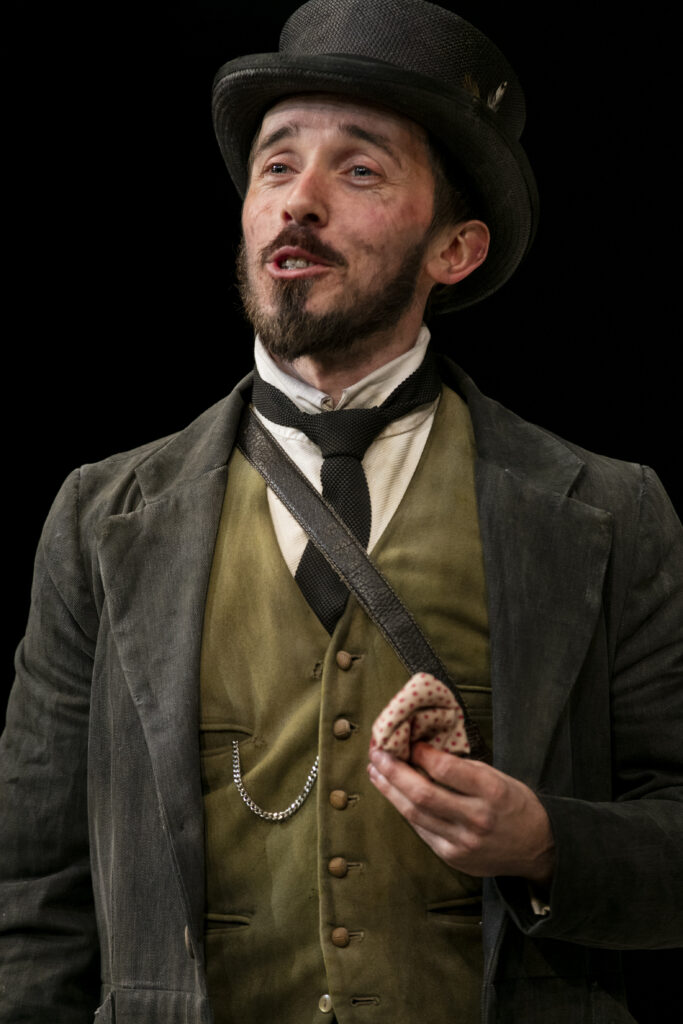 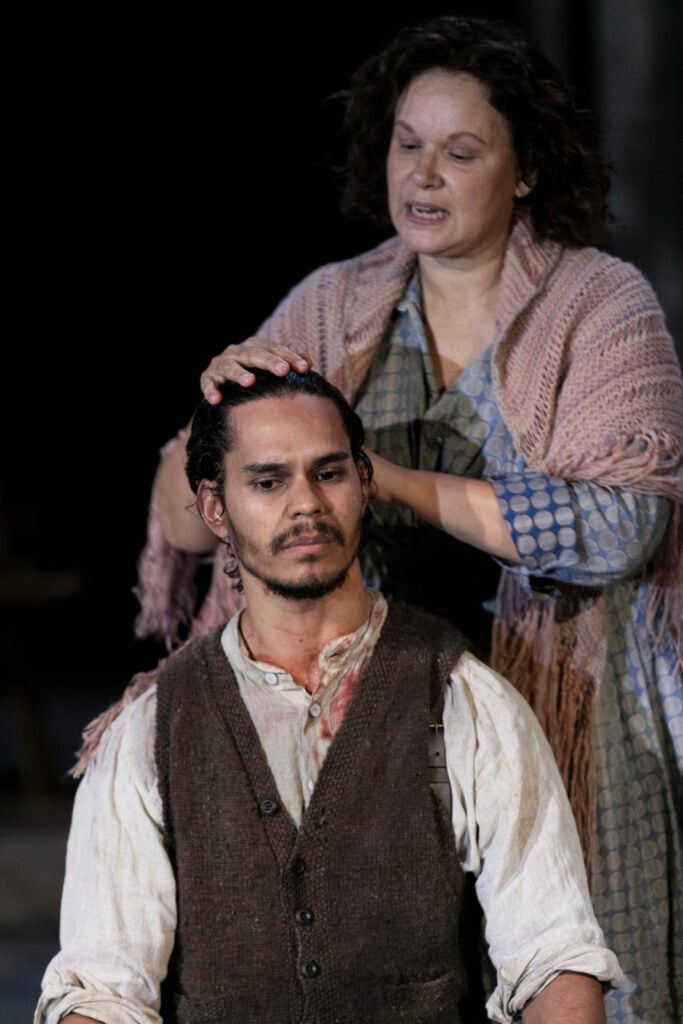 ★★★★ This might be the most important new Australian play written this year…it’s also one of the most absorbing and bracing pieces of drama in Sydney this year.

★★★★ The Drover’s Wife is a potent piece of storytelling made enthralling by a cinematically complete package of a production directed Leticia Caceres.