Based on The Suicide by Nikolai Erdman

Sami’s lived in the camp so long he can barely remember his real home. He’s a bit of a dreamer, a bit of a clown. One night he wakes up at the end of his tether. There’s gotta be more to life than this. He stakes his dignity on learning the tuba, little knowing he’s set off down the path to his own funeral party…

Belvoir’s Artistic Director Eamon Flack brings all his trademark inventiveness and humour to this free-wheeling show, together with an ensemble cast of Belvoir favourites and fresh new talent and starring the astonishing Yalin Ozucelik. This is a mad-cap celebration of LIFE and the uncrushable desire to live it.

Looney Tunes meets Hamlet in a refugee camp – welcome to Sami in Paradise.

Content warning: This production contains suicide references that may be distressing for some audience members, smoking, a blackout and a gunshot effect. 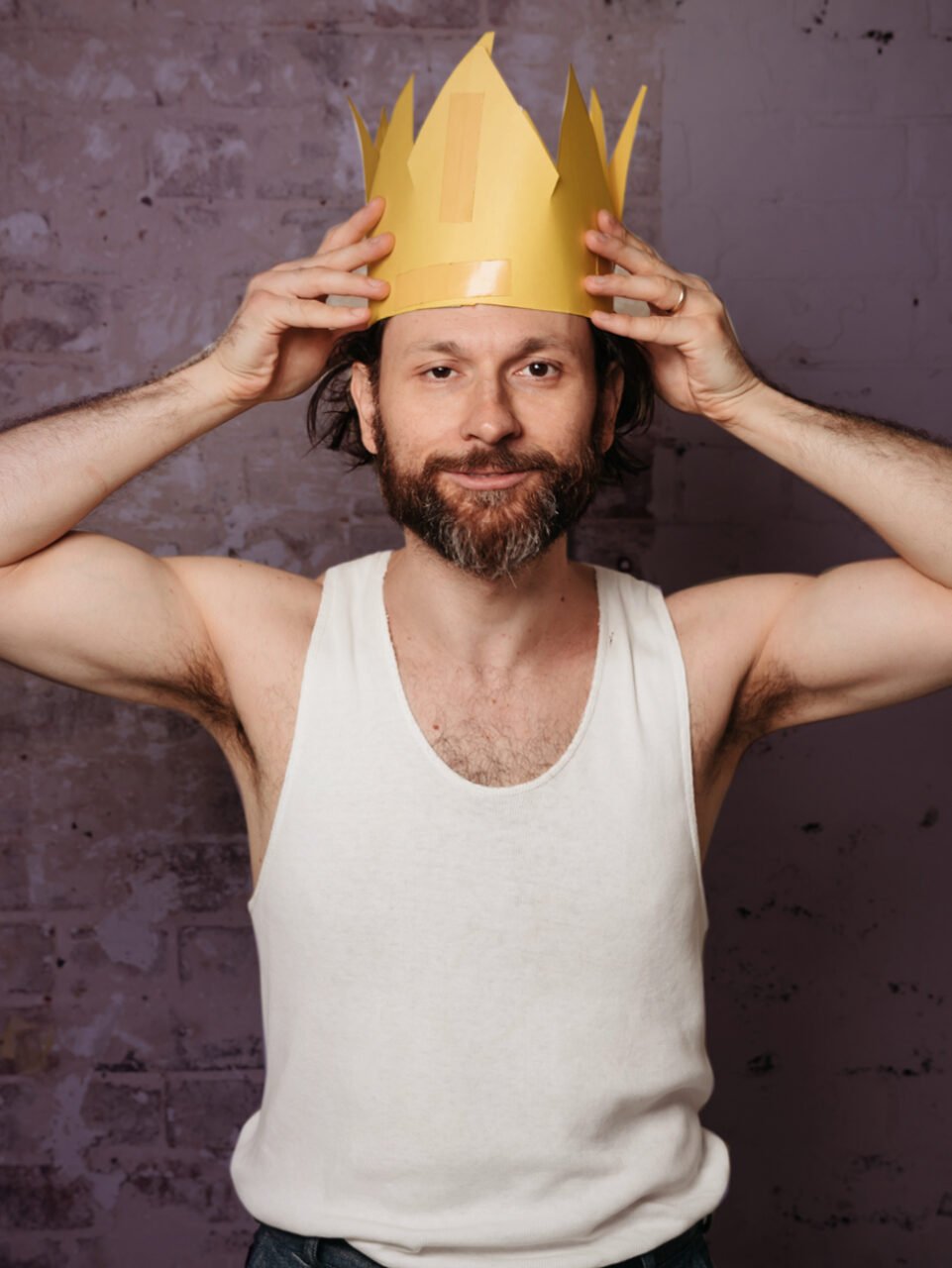 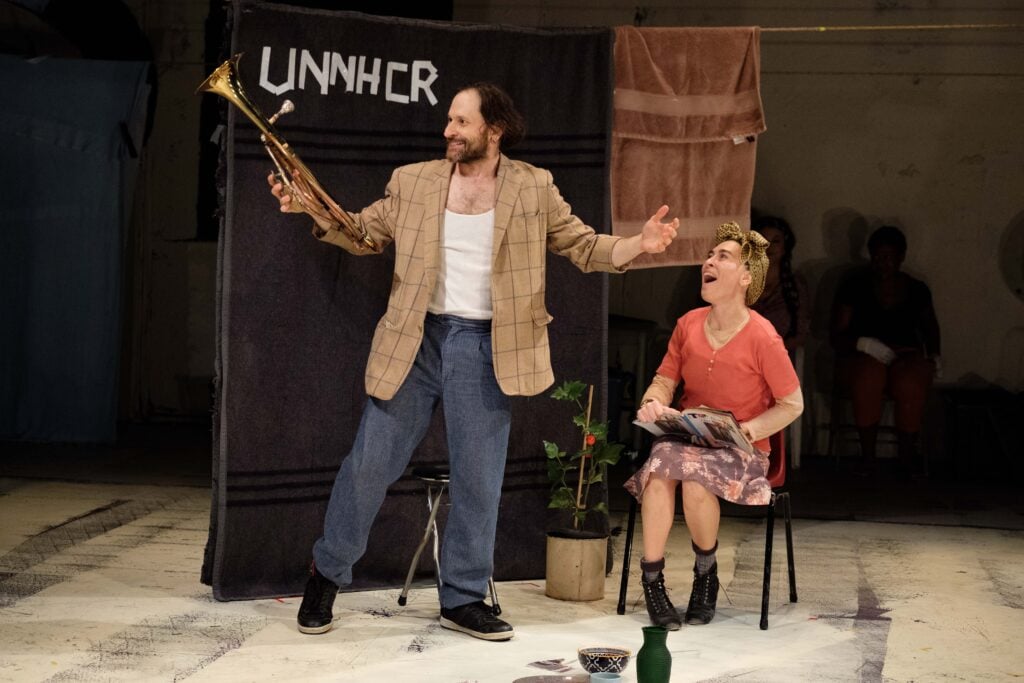 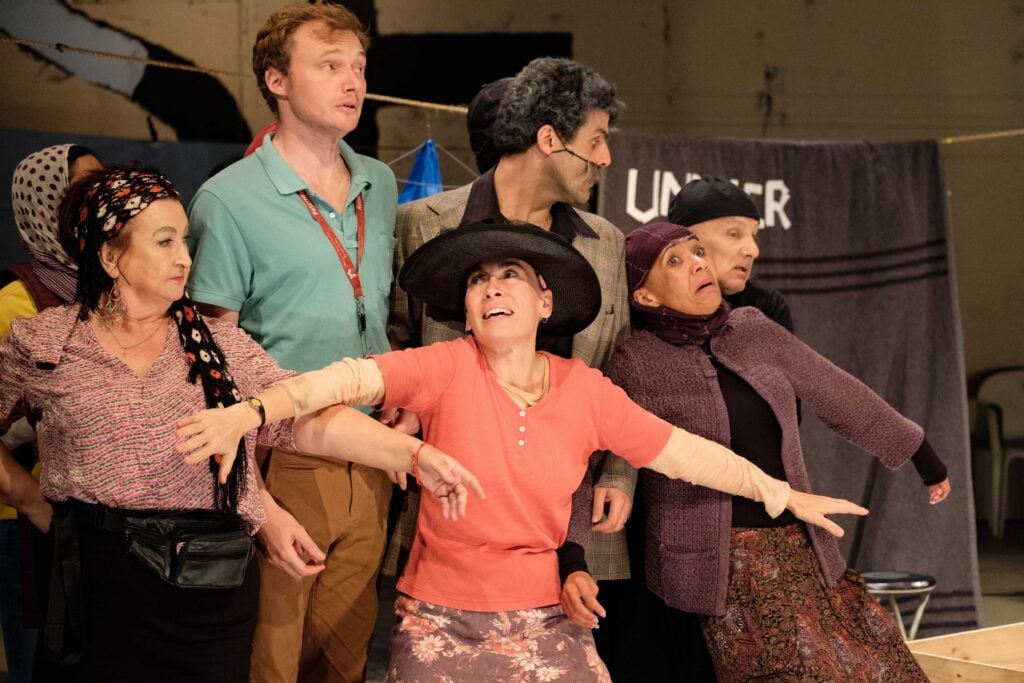 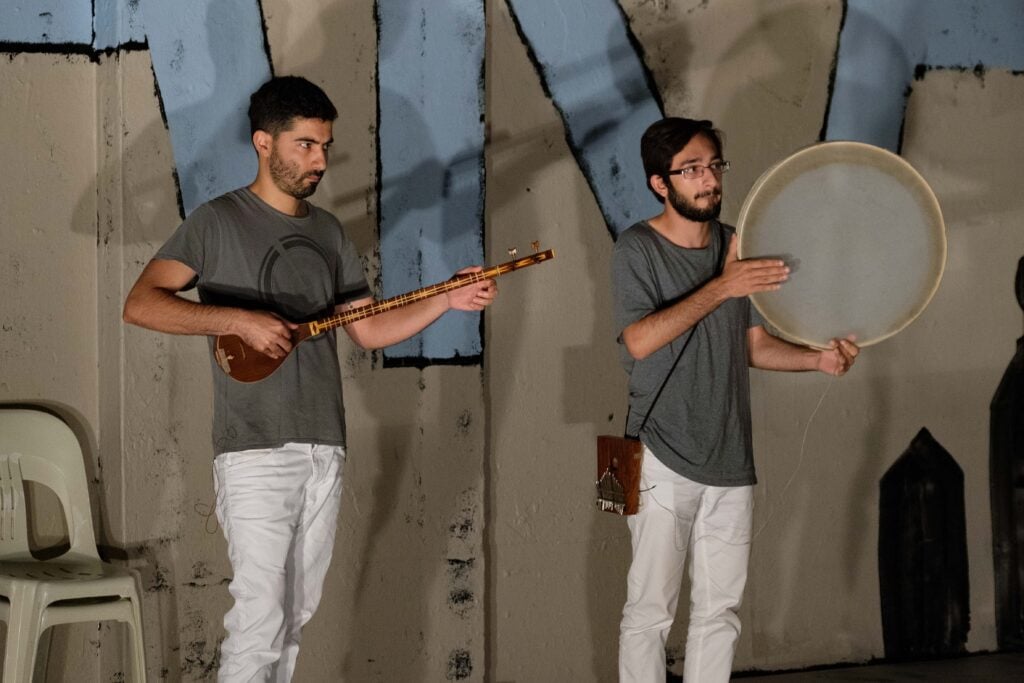 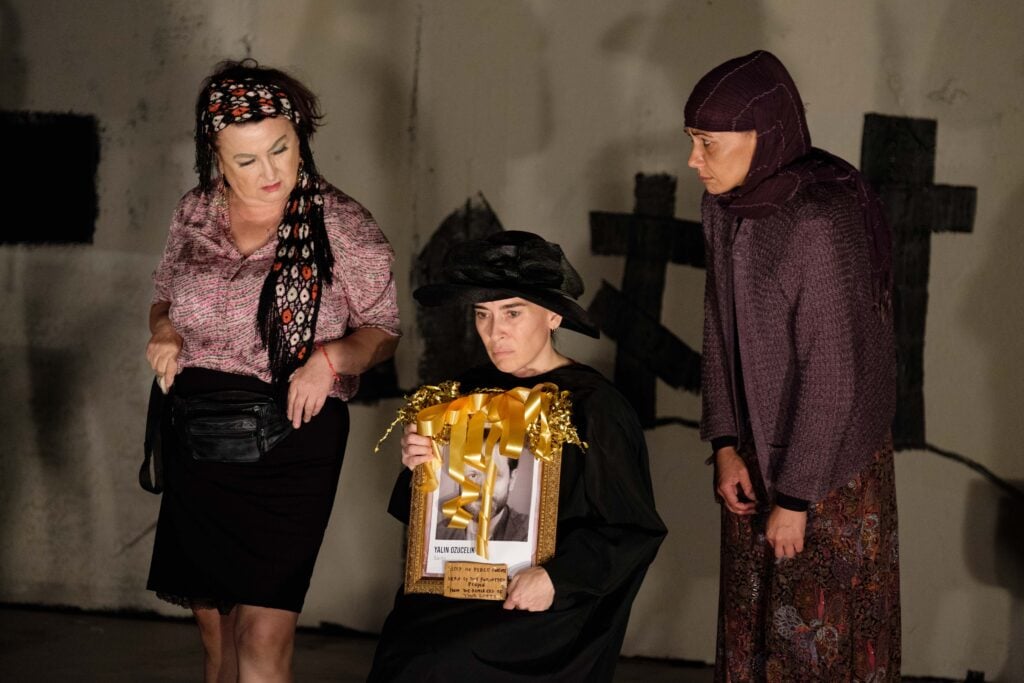 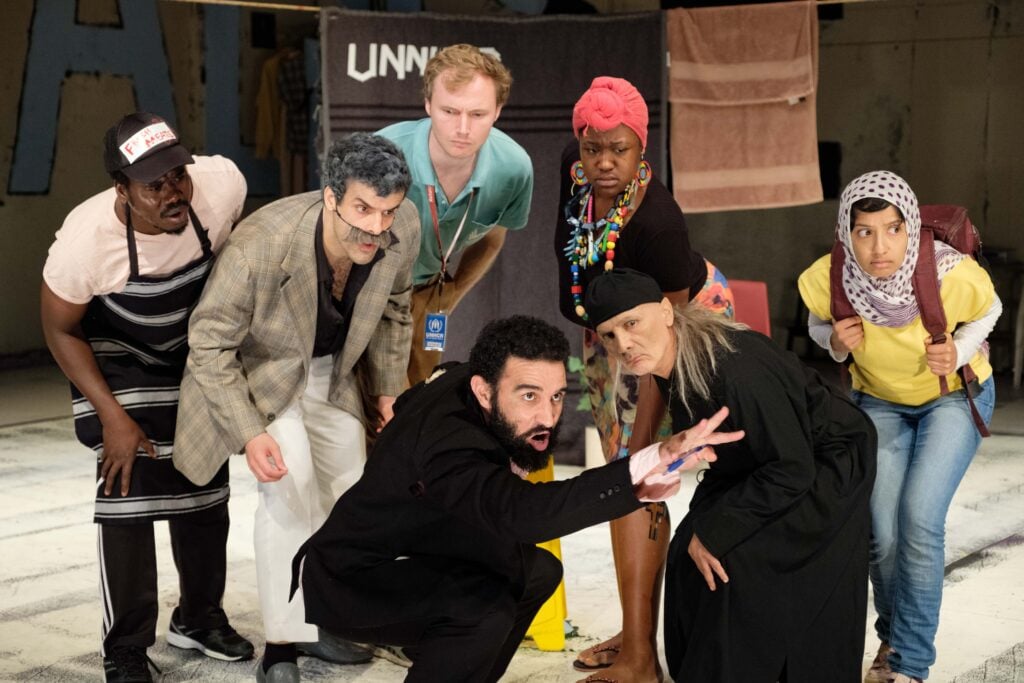 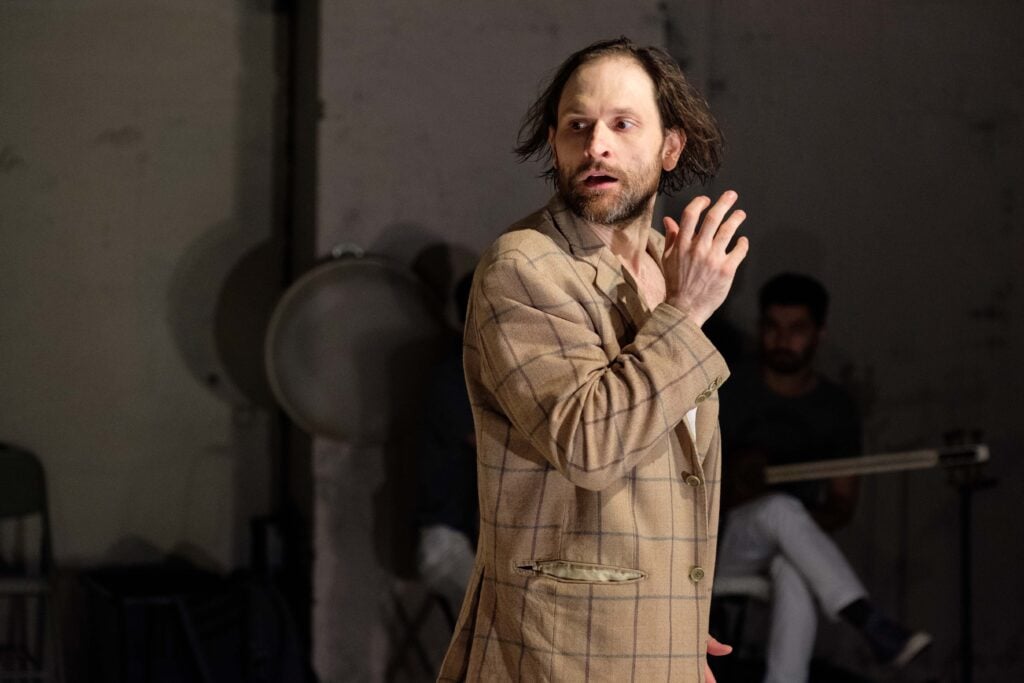 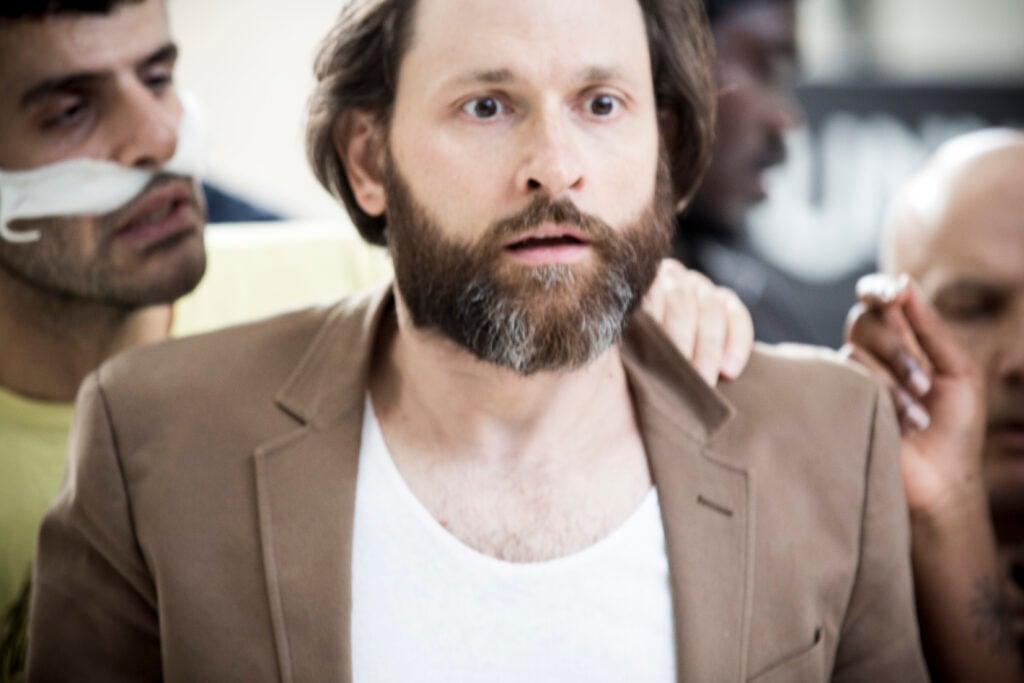 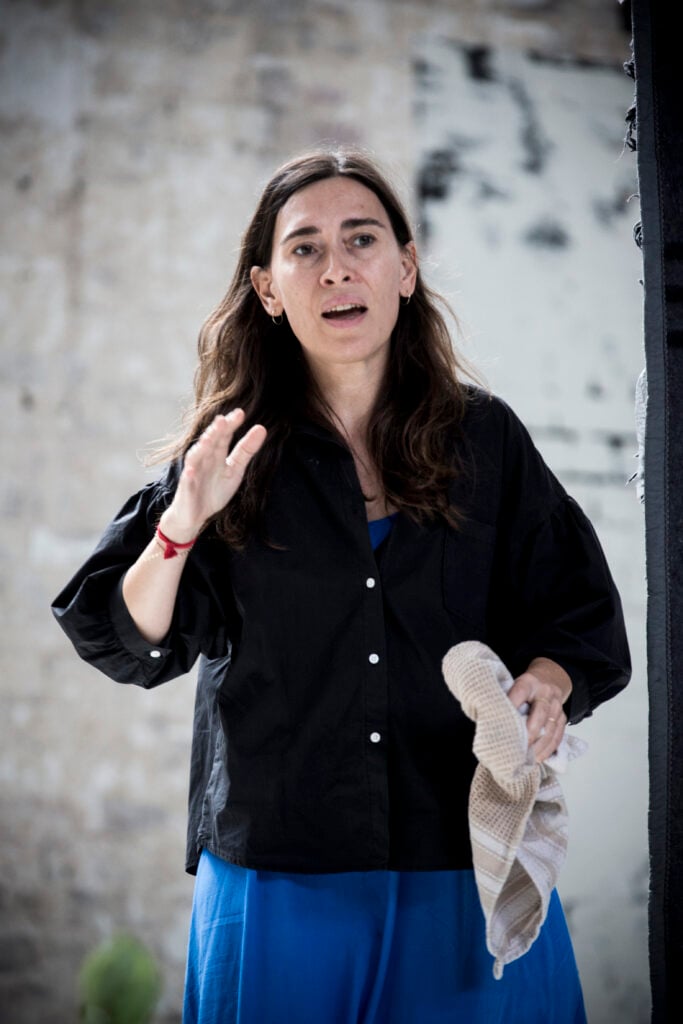 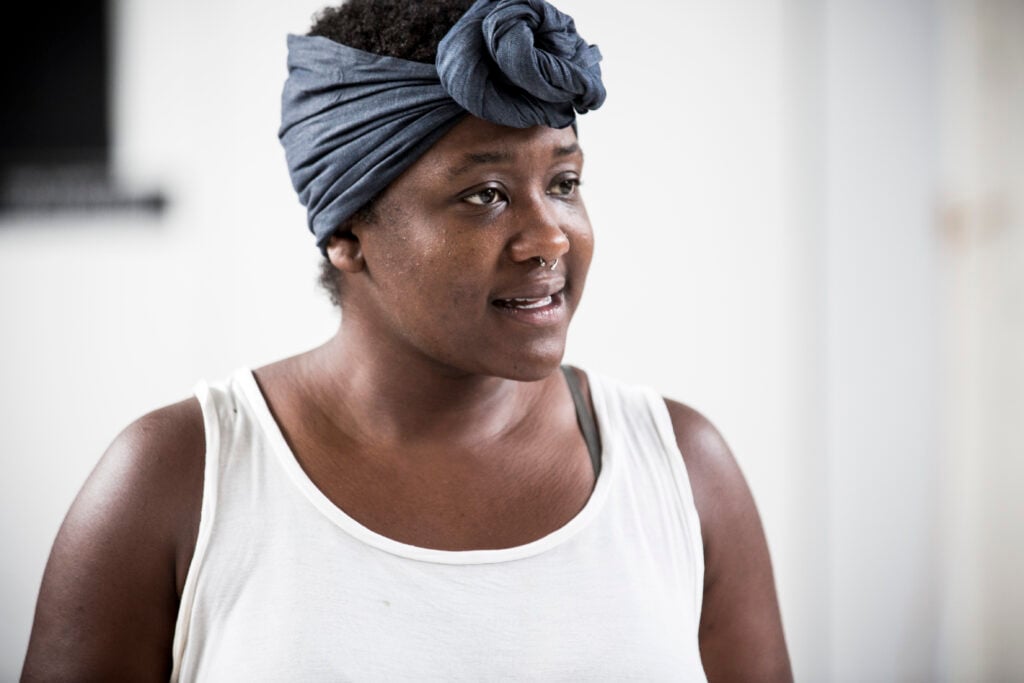 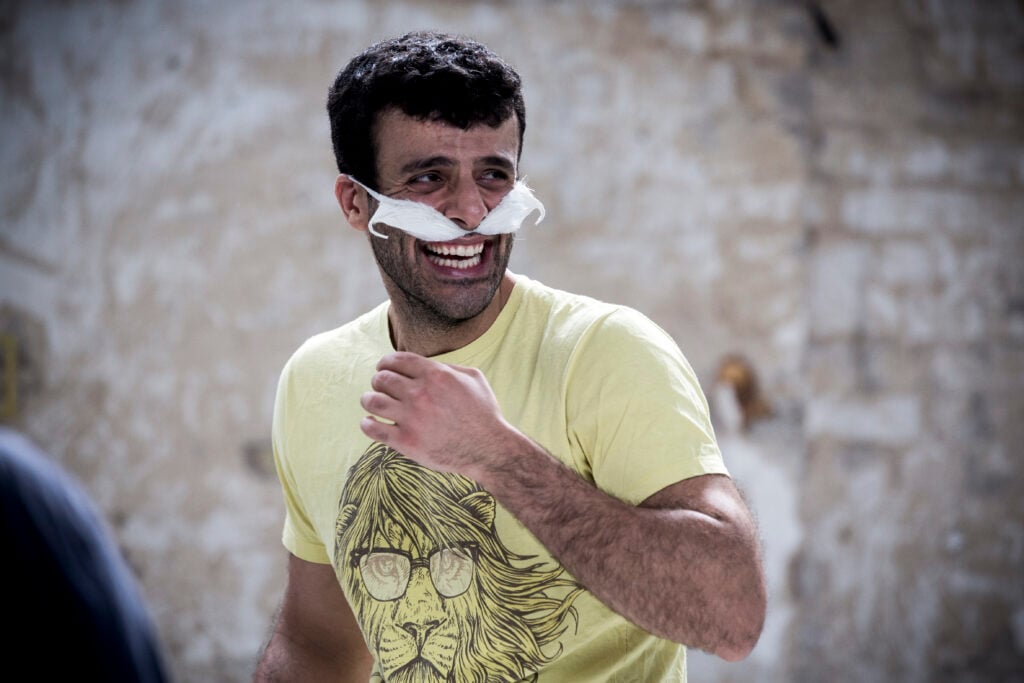 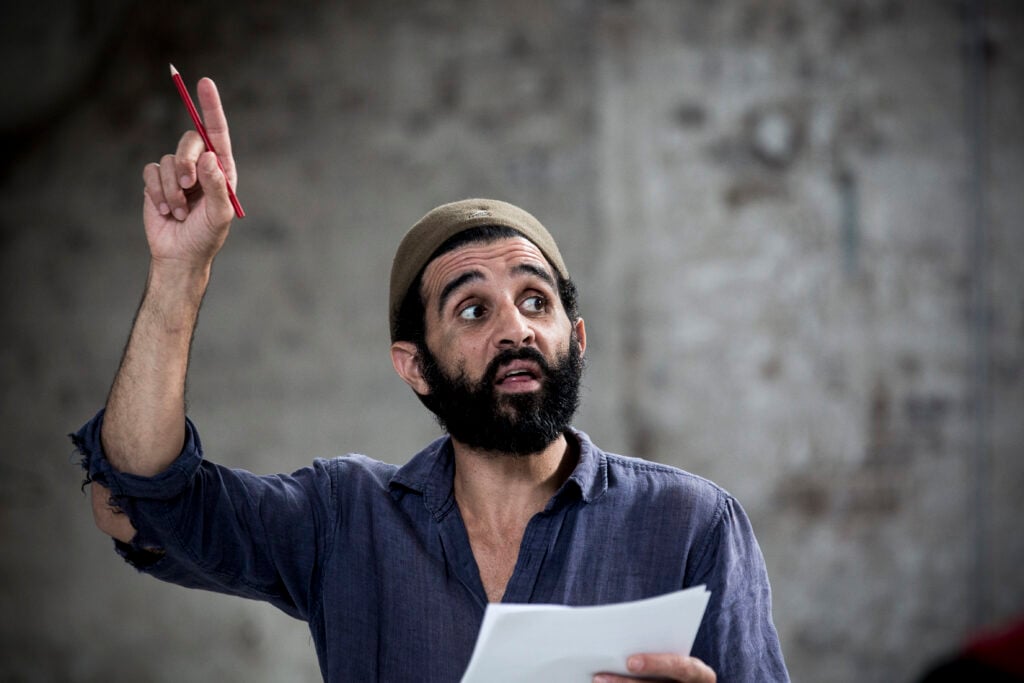 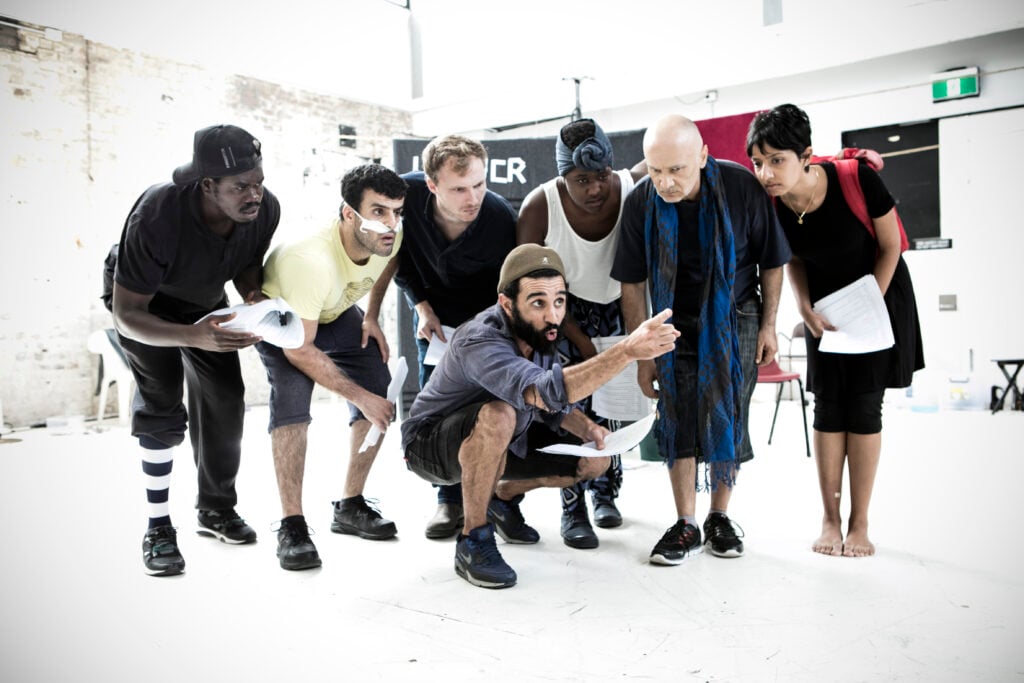 Ozucelik gives the best performance of his career…This is a funny and highly ­entertaining production with a big sting in its tail.

Sami in Paradise is the kind of theatre you hope to find. It is smart but it has plenty of heart. It is about serious things, but it is full of absurdity and finds humour everywhere.

Ozucelik again demonstrating why he’s one of the best comic actors in the country.

Sami in Paradise is a colossal, chaotic, anarchic carnival, a sprawling satire, a fabulous farce.