“A must see.” Australian Stage

It’s the role of a lifetime. But she‘s losing her mind.

Myrtle Gordon’s been a star of the stage for years. She’s loved by audiences, acclaimed by critics. Now she’s been cast in the role of a lifetime, and opening night is rapidly approaching – but something’s not quite right.

The lines won’t stick, she can’t stay in character, reality and make-believe are starting to blur – and there’s a strange woman in her dressing room.

Is she a ghost? A hallucination? Another Myrtle, who’s climbed out from the mirror?

The cult classic 1977 film of what happens when a woman can’t play her role anymore, in a startling theatrical reimagining by Carissa Licciardello.

If you’ve seen the film you’ll know what a ride this story is. If you haven’t, you’re in for a treat. It’s scary, it’s unsettling, it’s dramatic, and it’s weirdly profound. From the minds behind last year’s A Room of One’s Own, one for the lovers of theatre. – Eamon

This psychic cacophony is brilliantly executed. 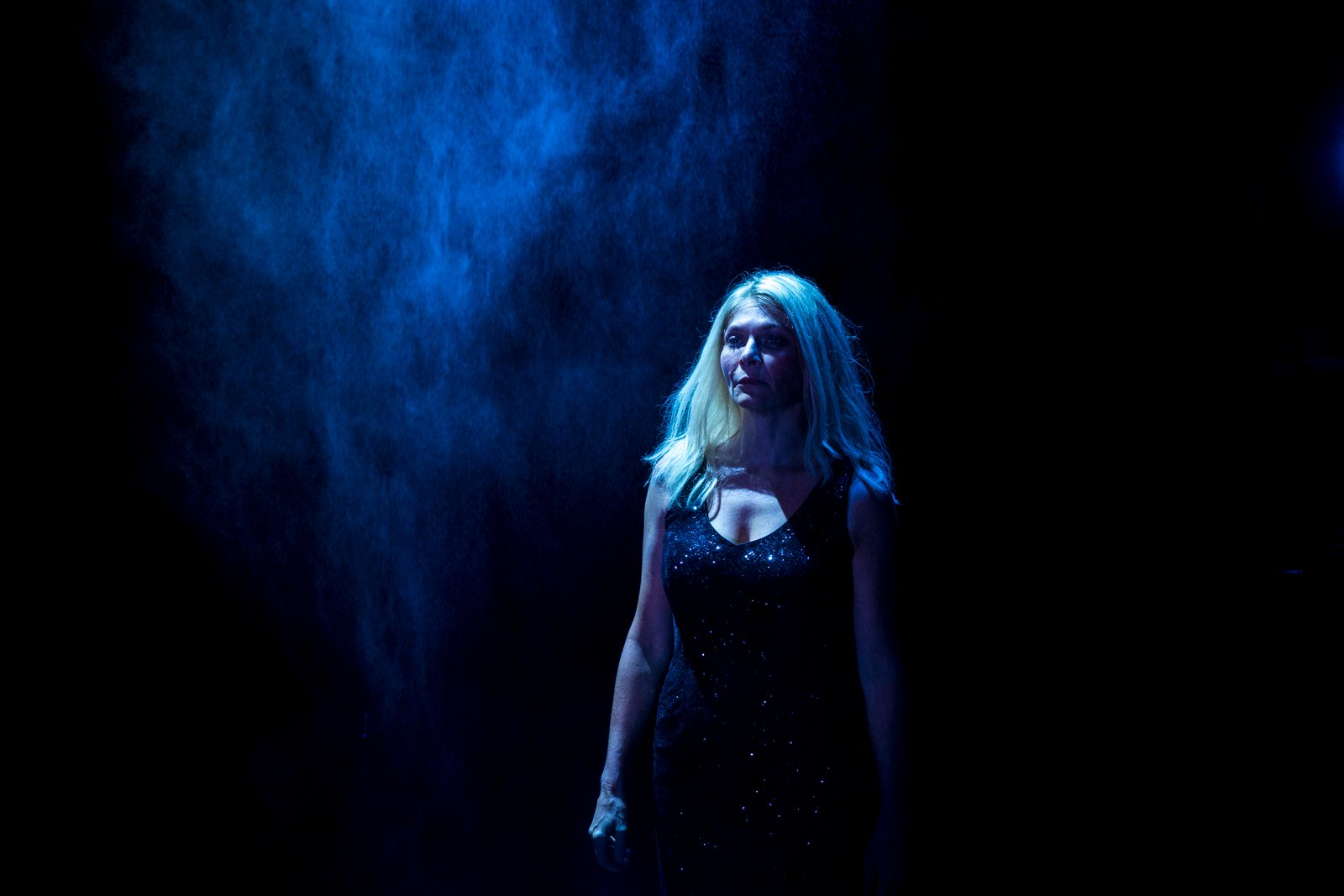 With a 3-play subscription package starting from $128* plus a range of ticket types and concessions, there is a package to suit everyone!

To claim any concessions you must provide proof.

Full ticket terms and conditions can be found on the Ticket Prices page. 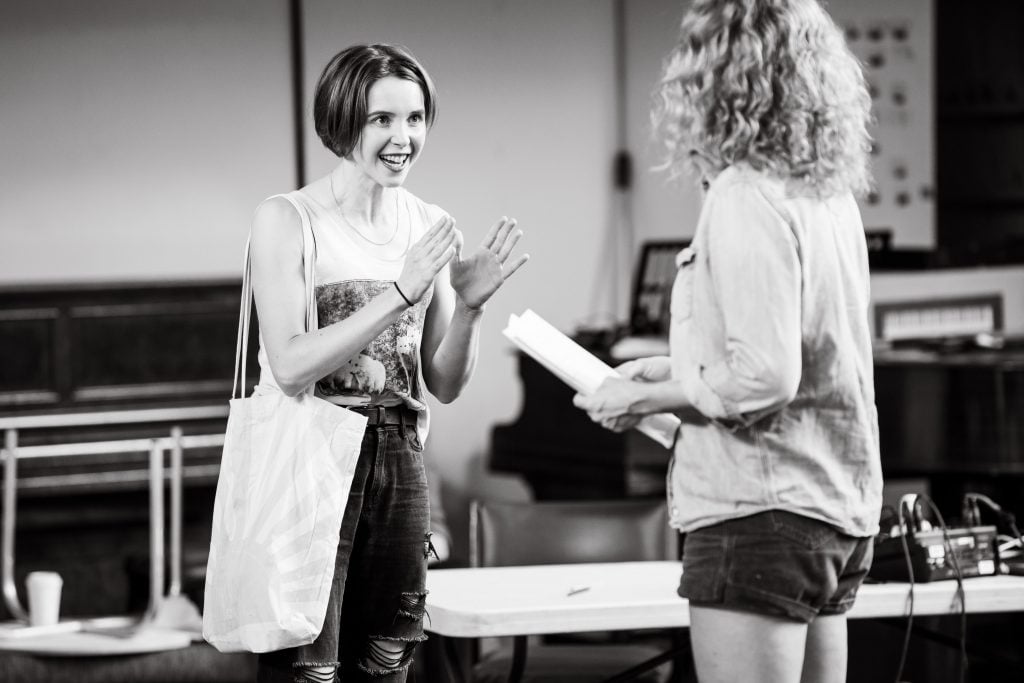 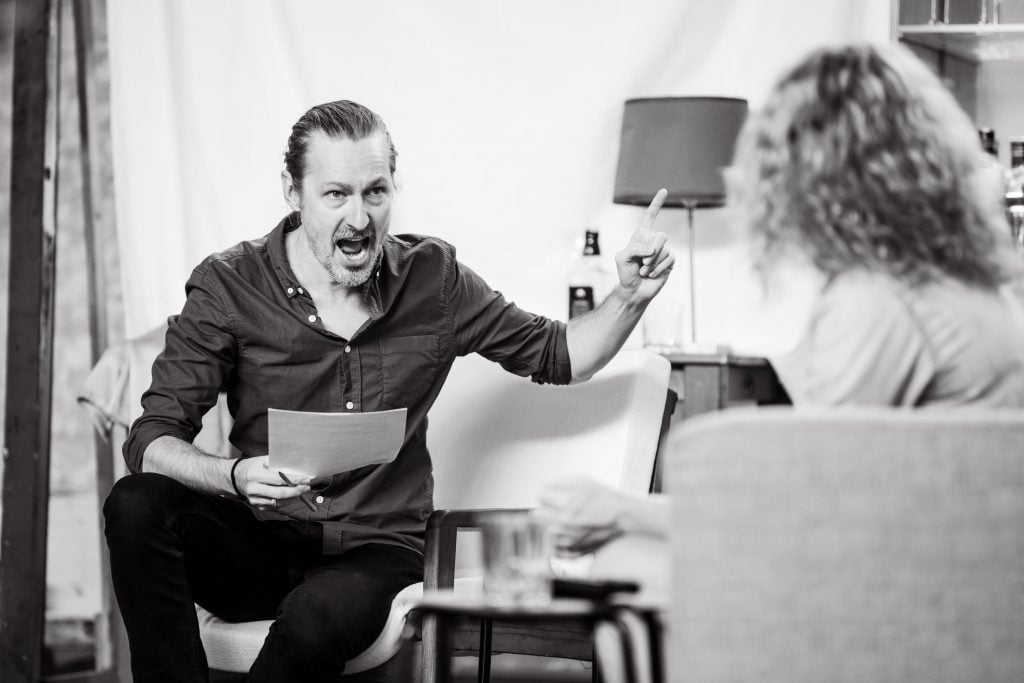 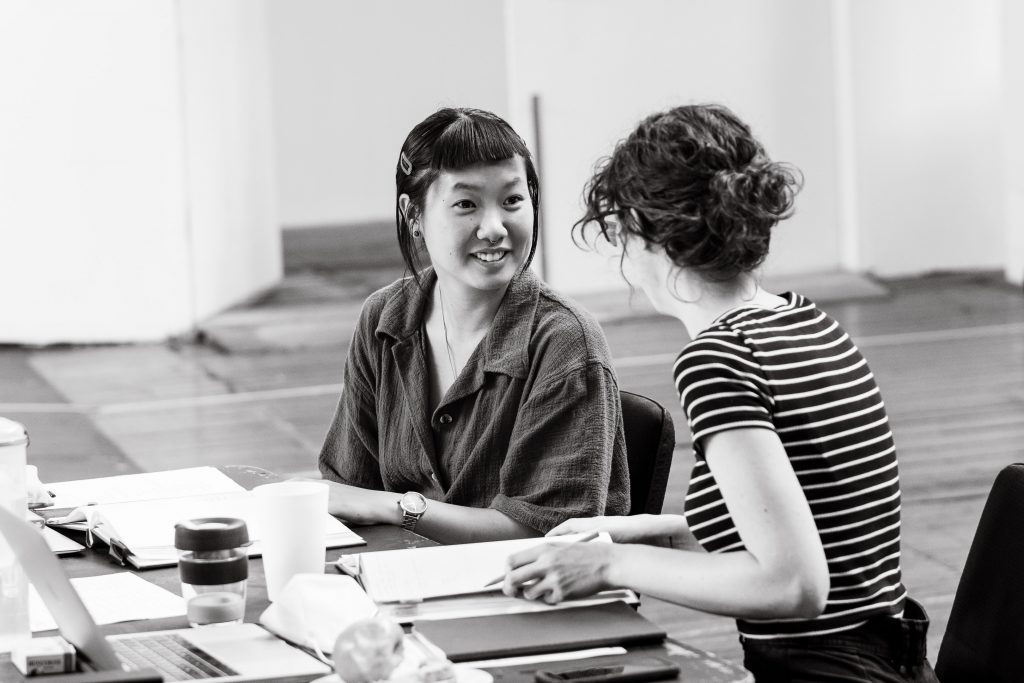 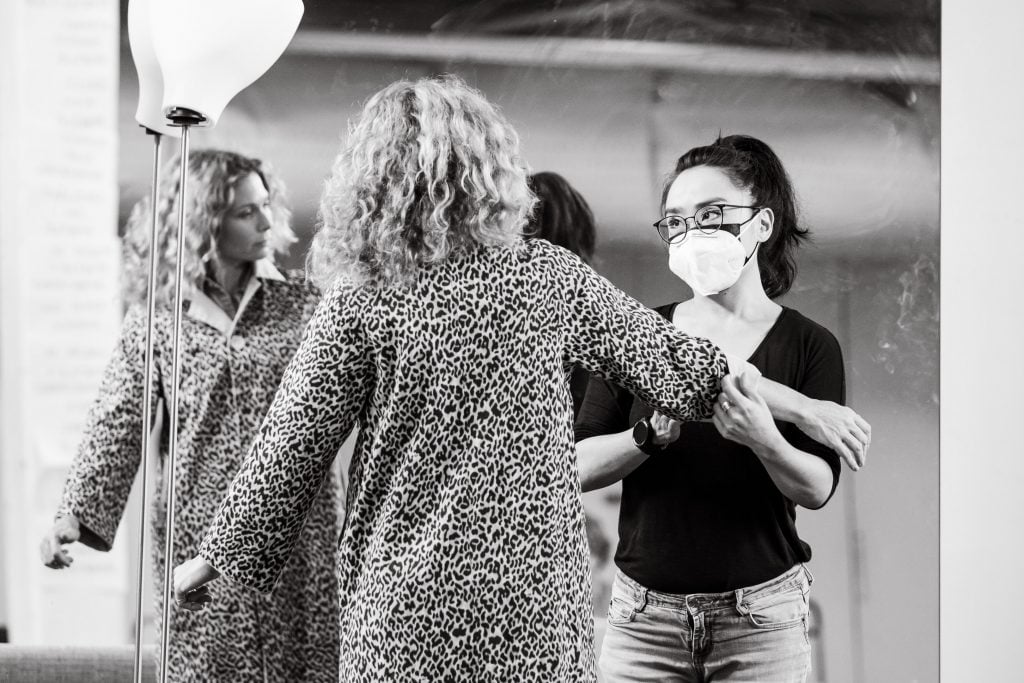 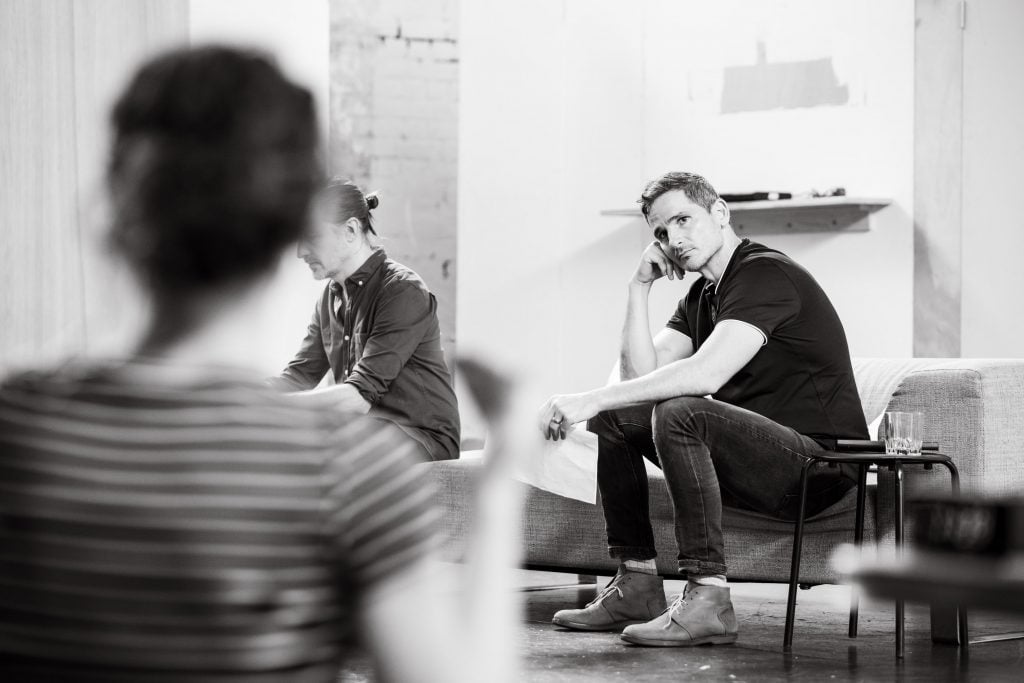 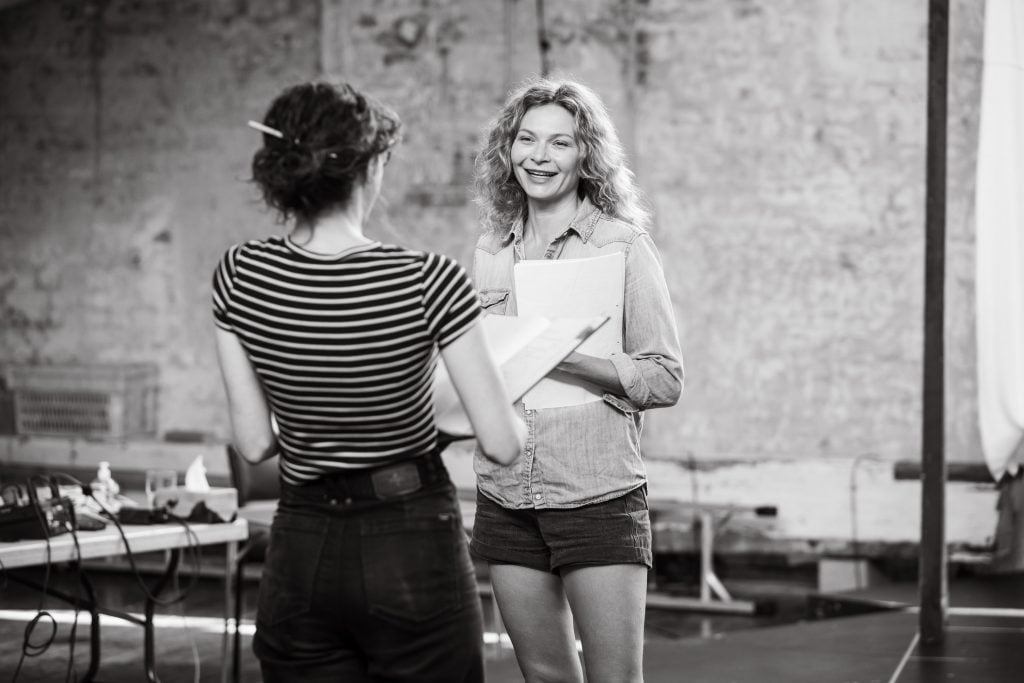 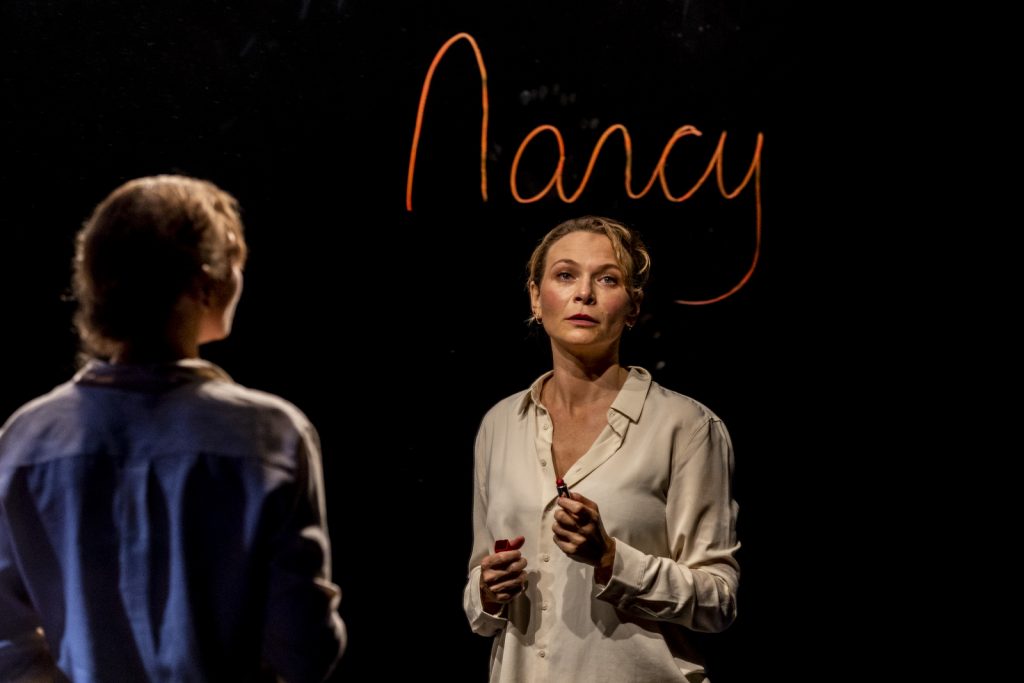 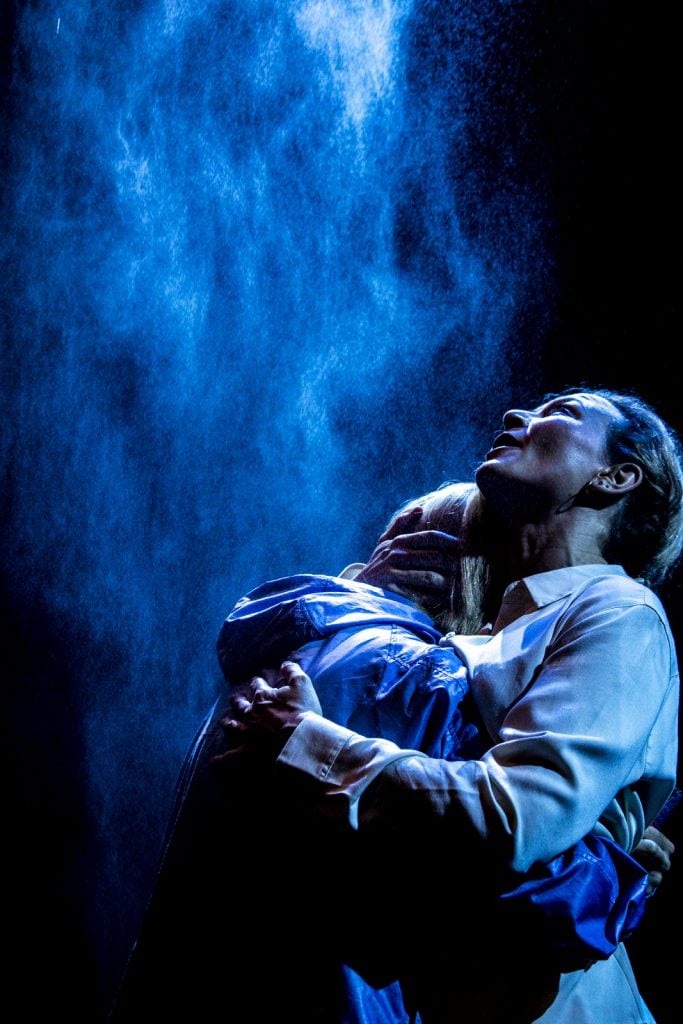 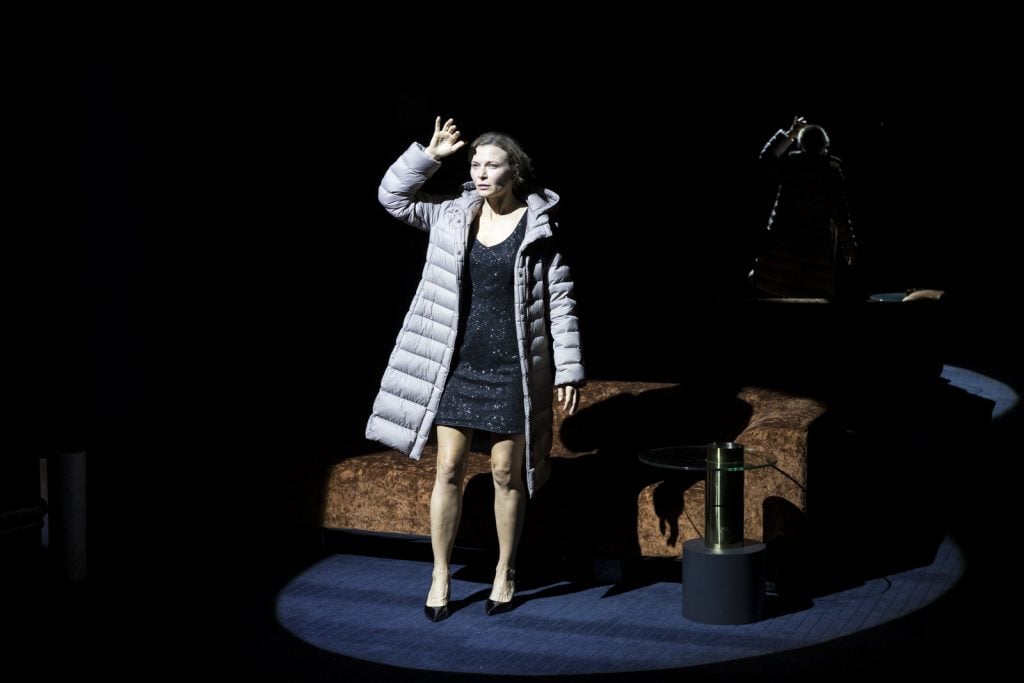 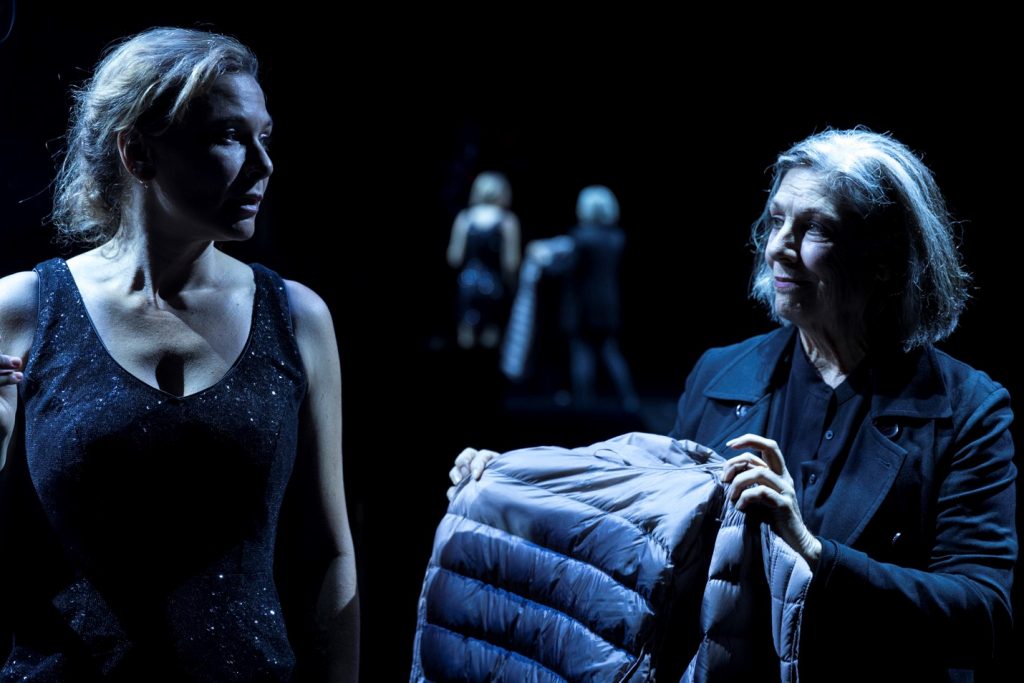 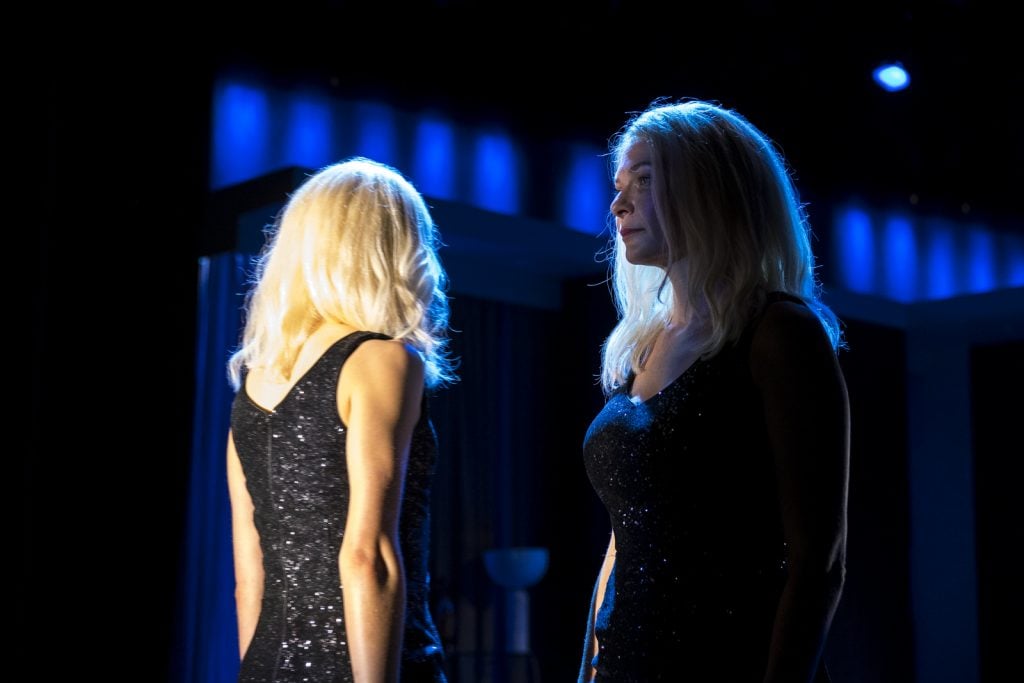 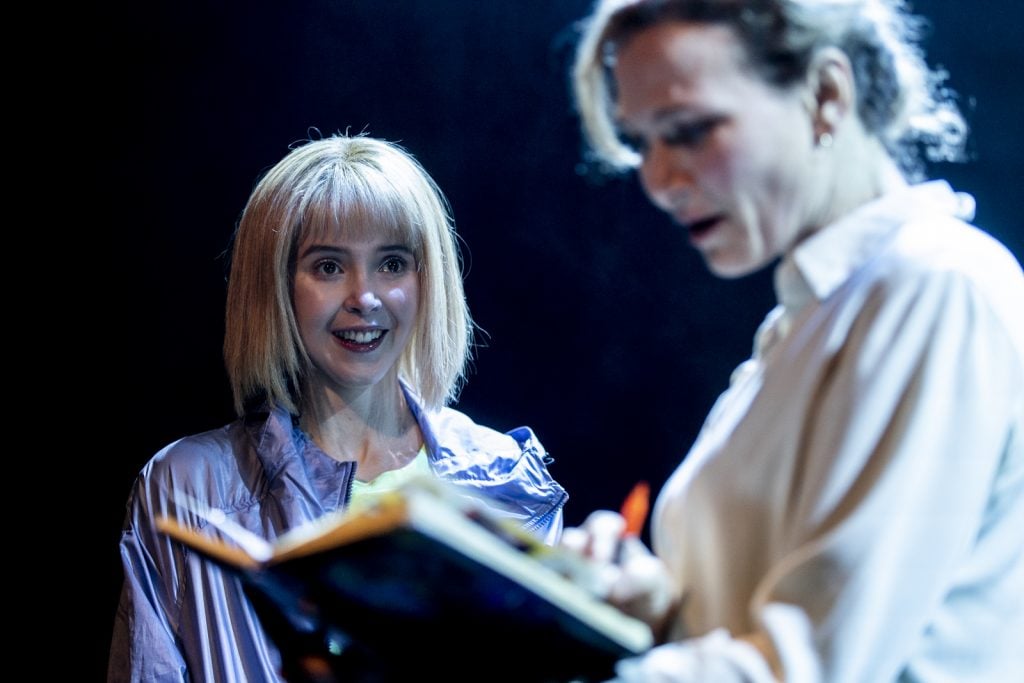 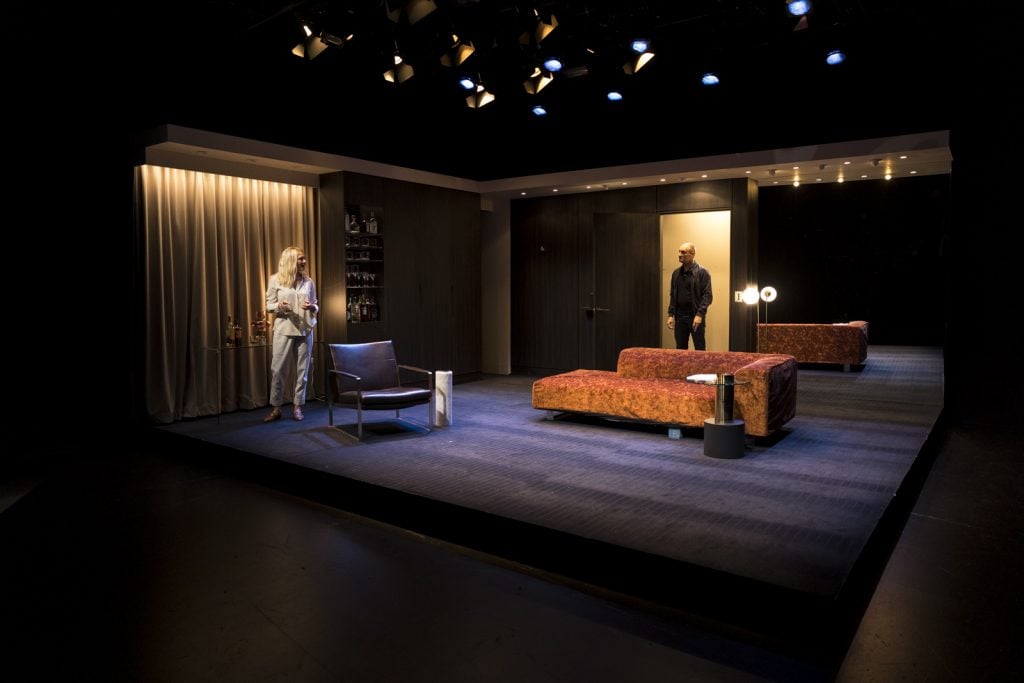 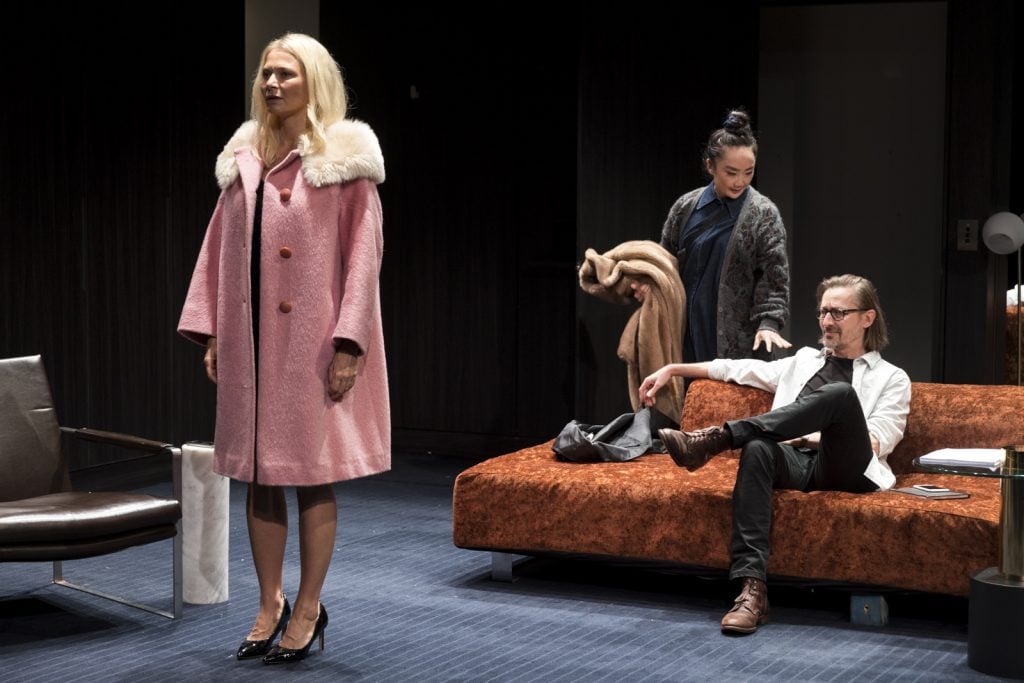 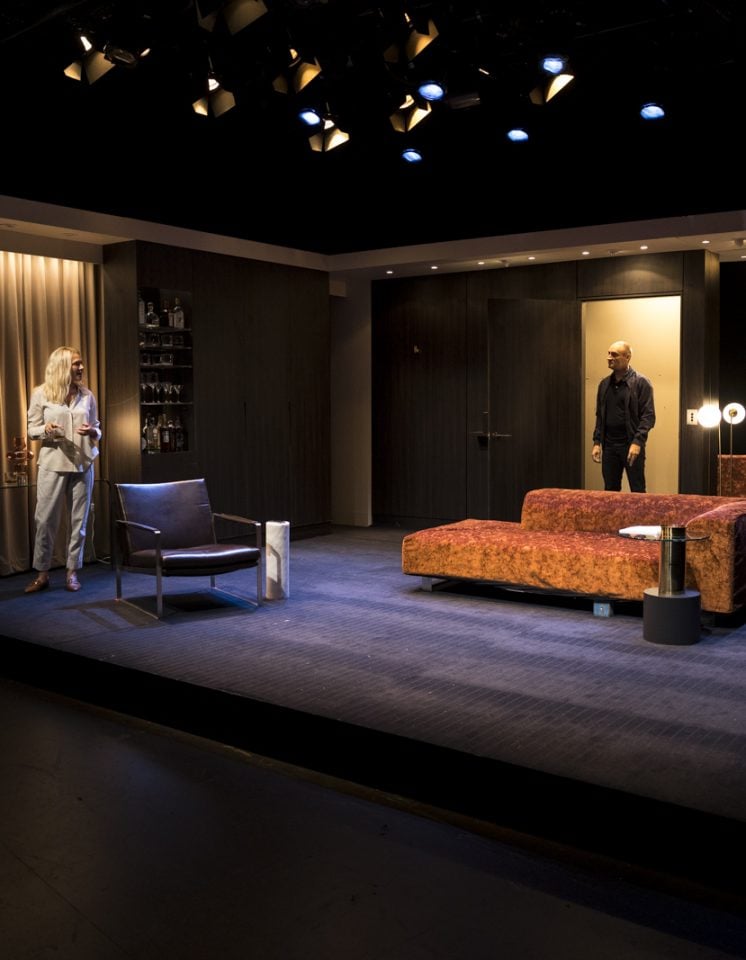 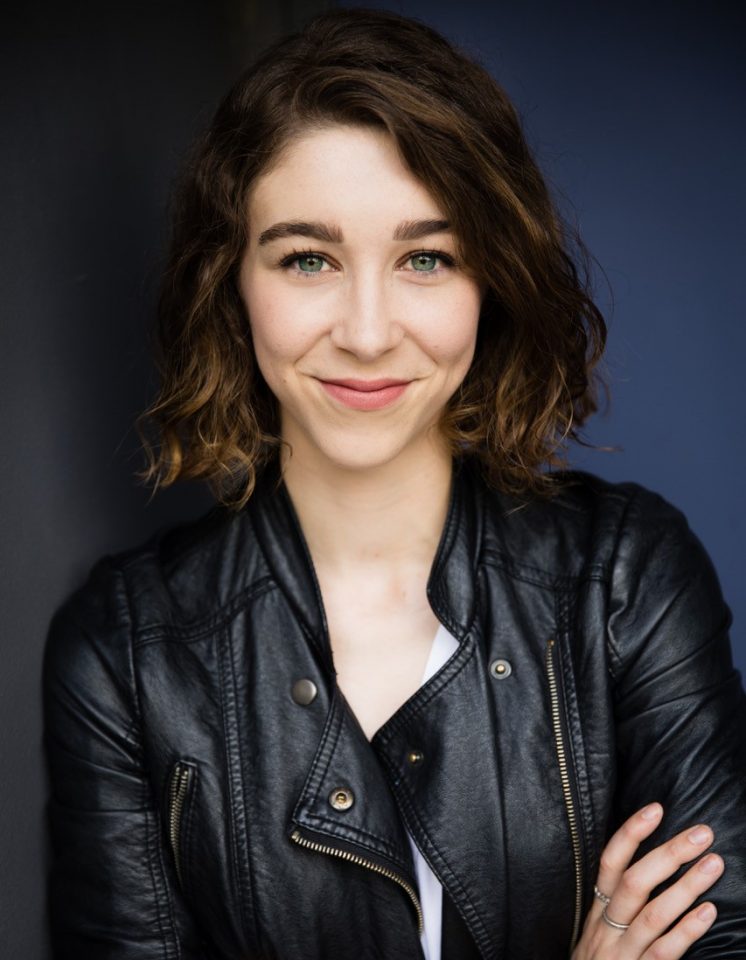 See what the critics had to say 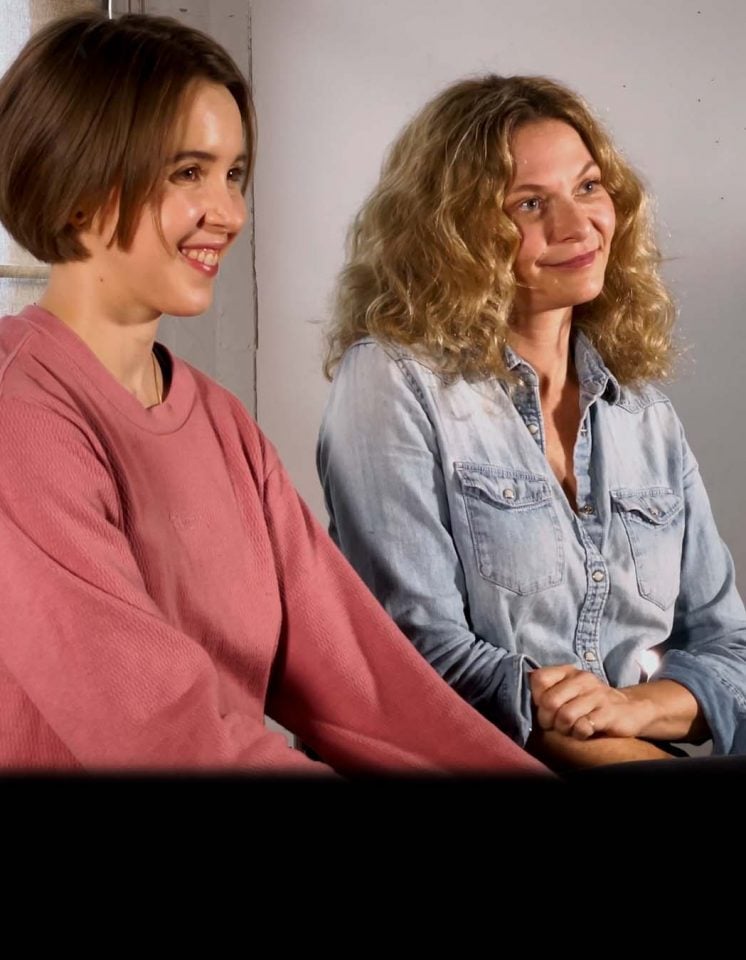 Hear From the Artists at the Belvoir Briefing

Schools can also attend Thursday 1PM matinees for $24 or an evening performance from $43 per student.

Belvoir creates for a wide audience and our productions may contain mature content.

For more information about our education programs, please get in touch.

Stay in the loop with our Education eNews for the latest events and offers.

Complete this form to request tickets for Opening Night.