A catastrophe has brought the civilised world to an end. Survivors huddle around a fire, pondering the world without electricity, and the things they will never see again. To console themselves, they piece together an episode of The Simpsons, clinging to one of the few memories they all share.

Fast forward seven years and we’re in a post-apocalyptic society. A troupe of players wander the land, providing connection with a mythic past – by playing out the classic Simpsons episodes: Springfield has become a Golden Age.

Fast forward a generation. A feudal world of sorts has sprung from the ruins, and at its core is an intense religion of musical theatre, featuring a pantheon of strangely recognisable gods…

A play about the stories we tell ourselves, about what is lasting, and what is ephemeral.

There’s a lot of great entertainments in the season this year but Mr Burns is just extraordinary. It manages to be a quite profound play about the brutal times we’re entering into, but it does so with such inventiveness and showmanship that the world outside the theatre could end and you wouldn’t notice. And by the way, Mitchell Butel is too talented at too many different things. Come and see him act and sing and dance at Belvoir. Sometimes all at once! – Eamon 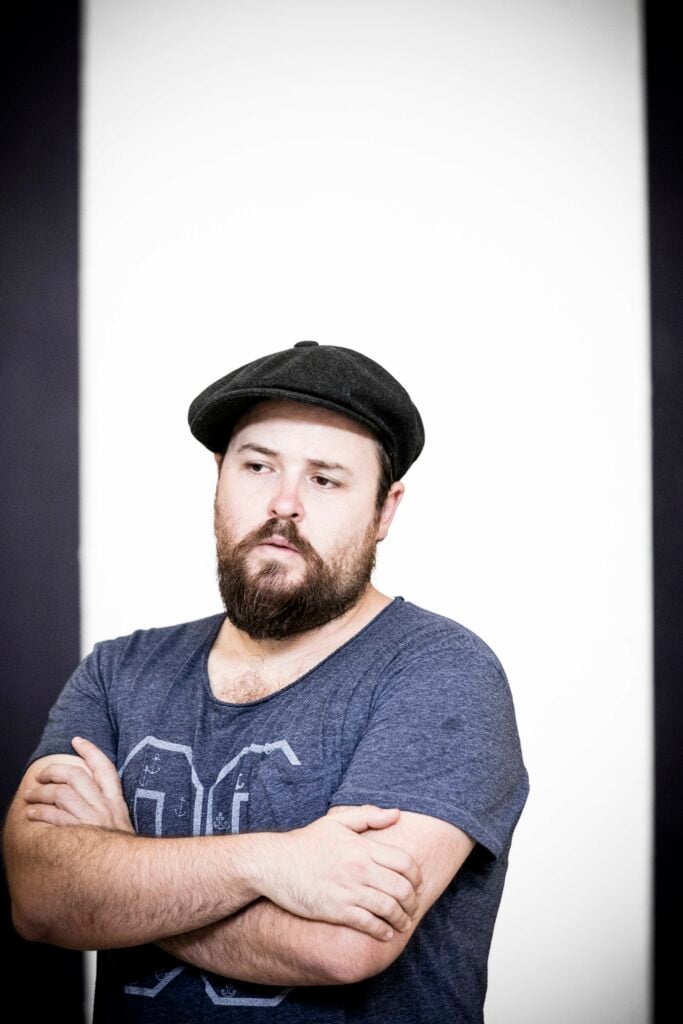 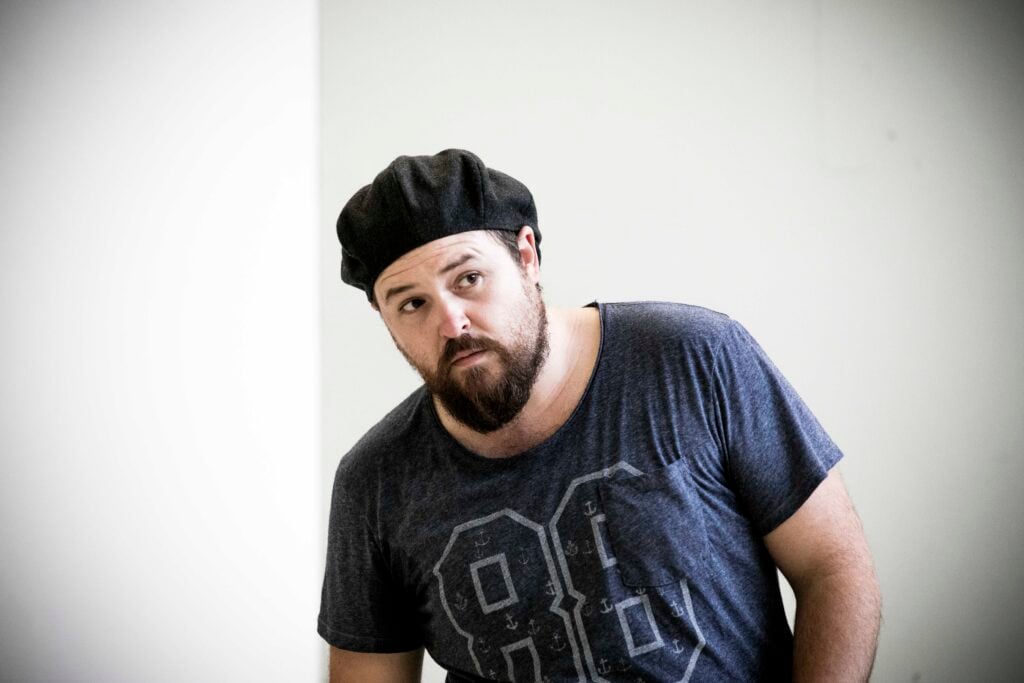 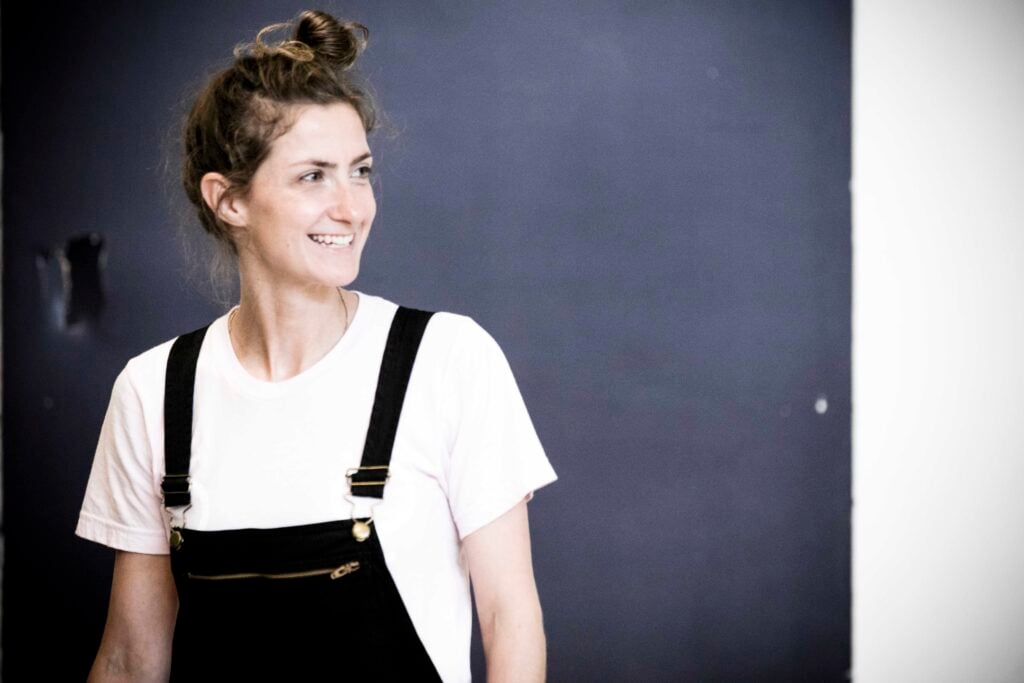 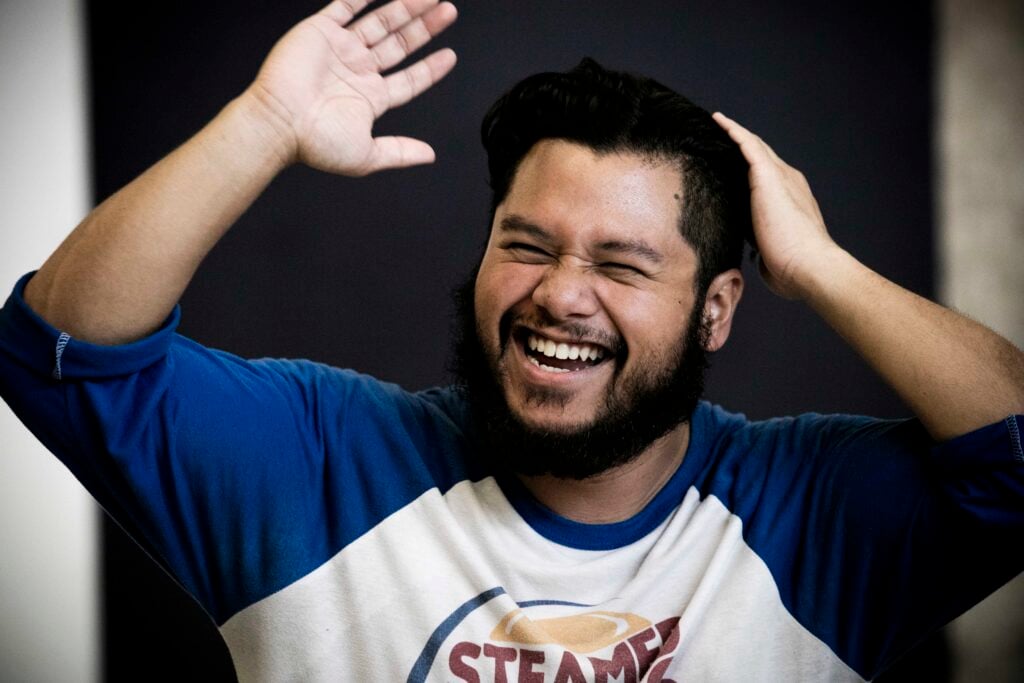 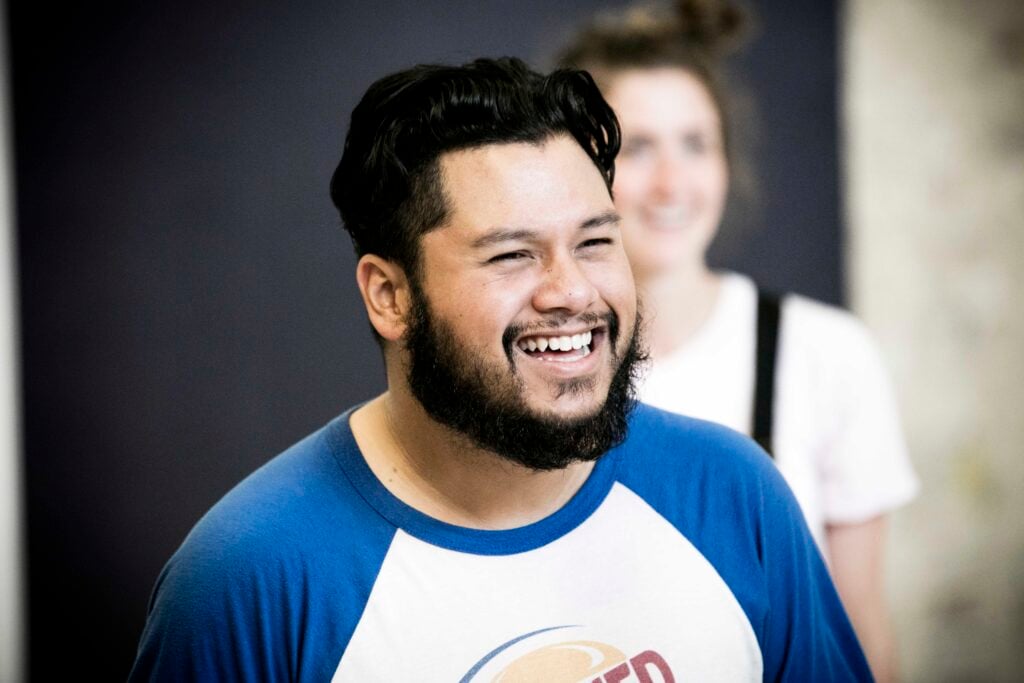 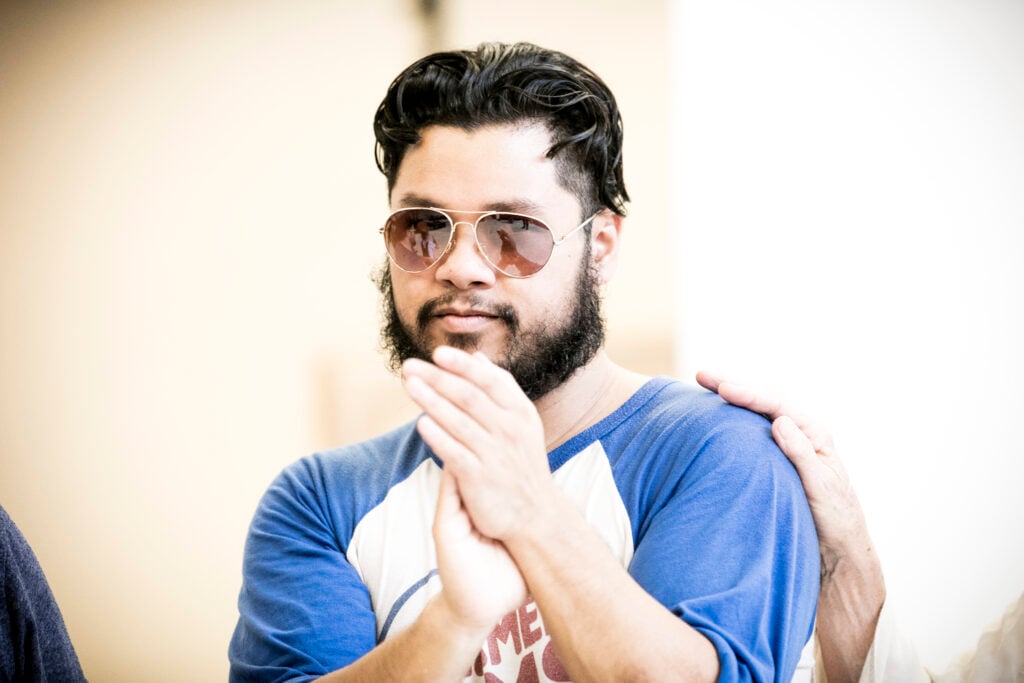 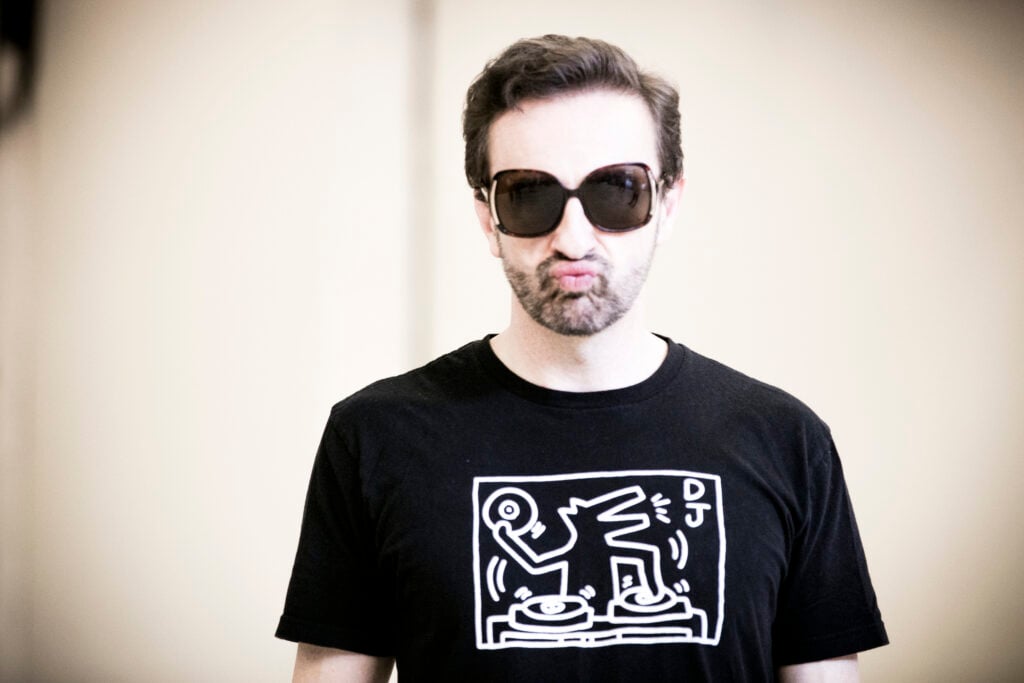 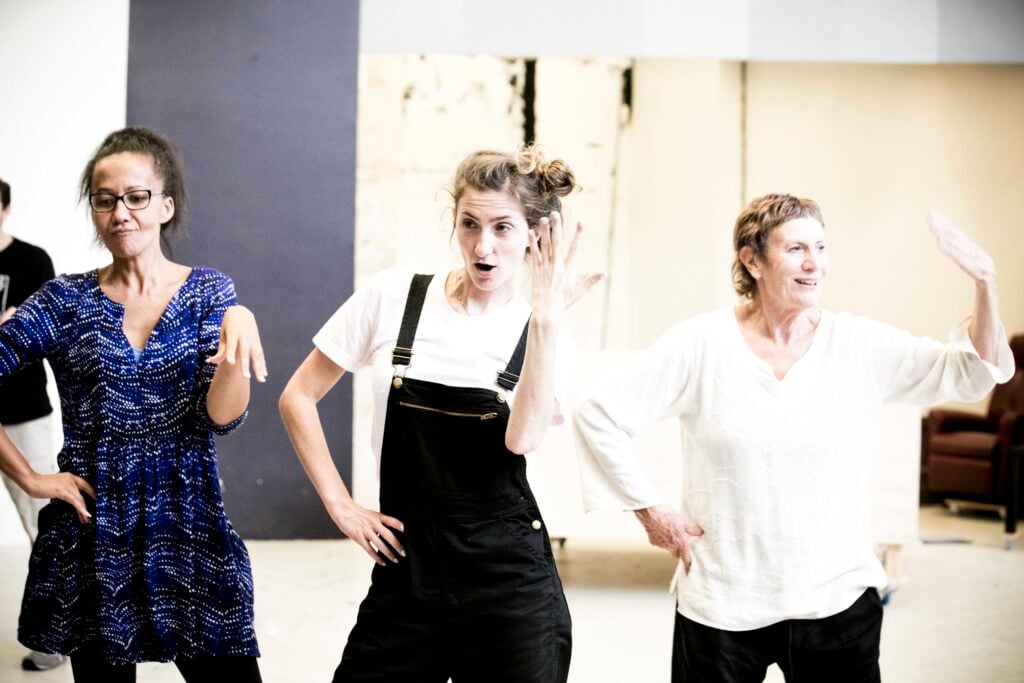 Mr Burns is almost certainly the most unusual, original and intelligent piece of writing to premiere on a Sydney stage this year.

I still came out on a high, stimulated by the thesis, the production’s commitment to weirdness (props to designer Jonathon Oxlade), the sparkling performances of the cast, and, not least, by Washburn’s cockeyed optimism.

Director Imara Savage, one of the sharpest talents on Australian stages, has created a production that crackles and burns.