Mother tells the story of Christie, a homeless woman in a world detached, unforgiving and destructive. It gives voice to the fallen and dispossessed, to those who exist at the edge of safety, at the point of being undone. Written with Daniel Keene’s characteristic lyricism, Mother is a solo performance wrought with tenderness and loneliness in equal measure.

Noni Hazlehurst has been touring Mother for over two years and everywhere it goes audiences are swept away. It’s a moving and powerful play by one of our great writers, written specially for one of our great actors.

An If Theatre production 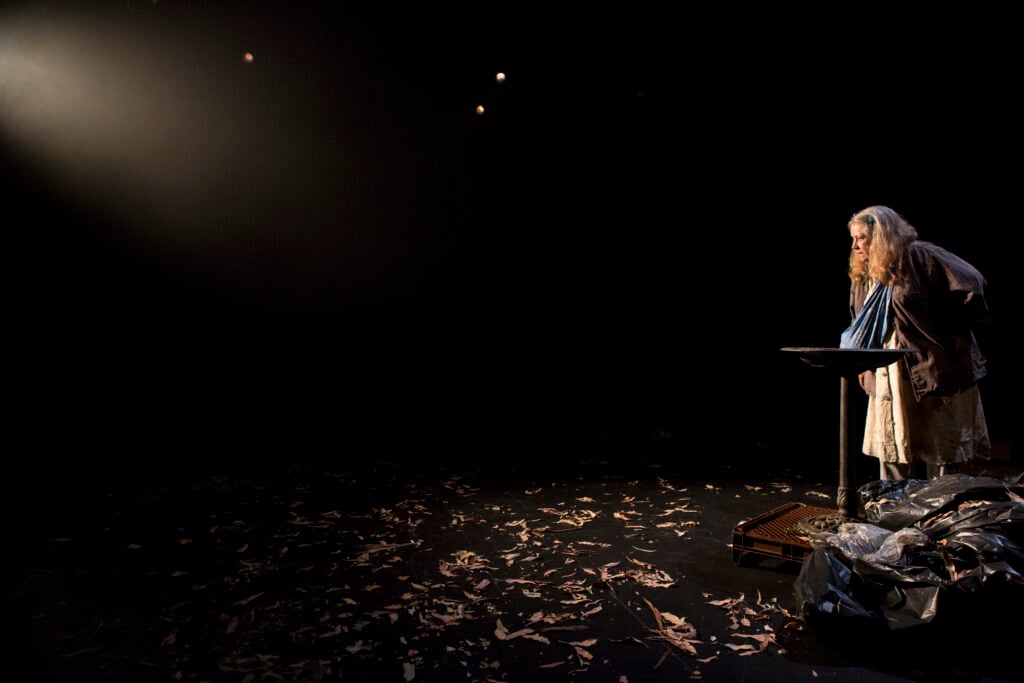 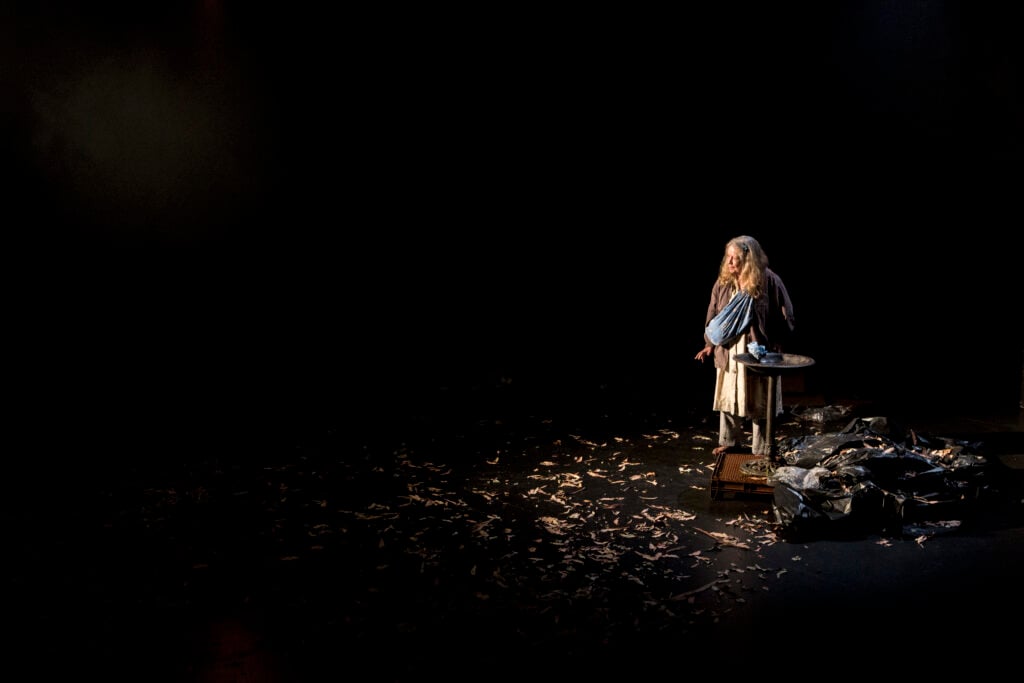 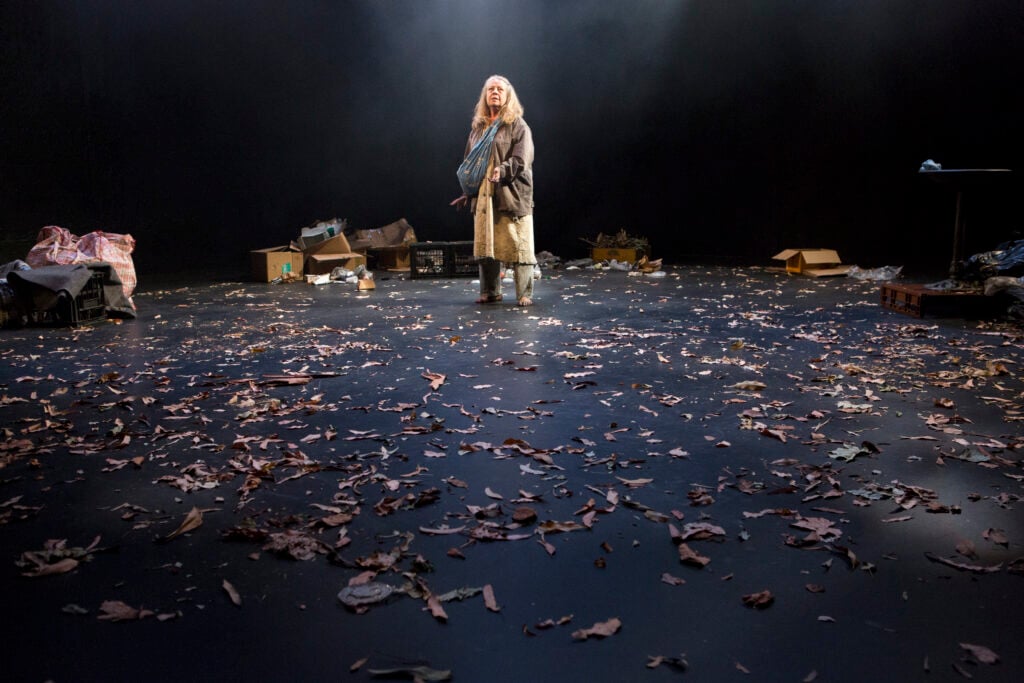 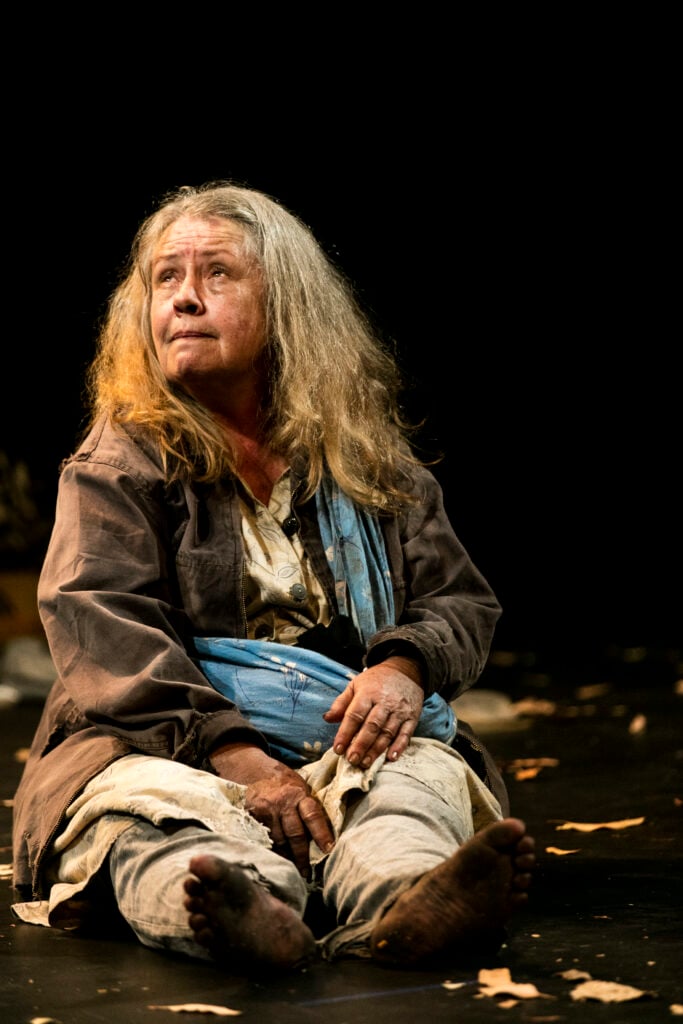 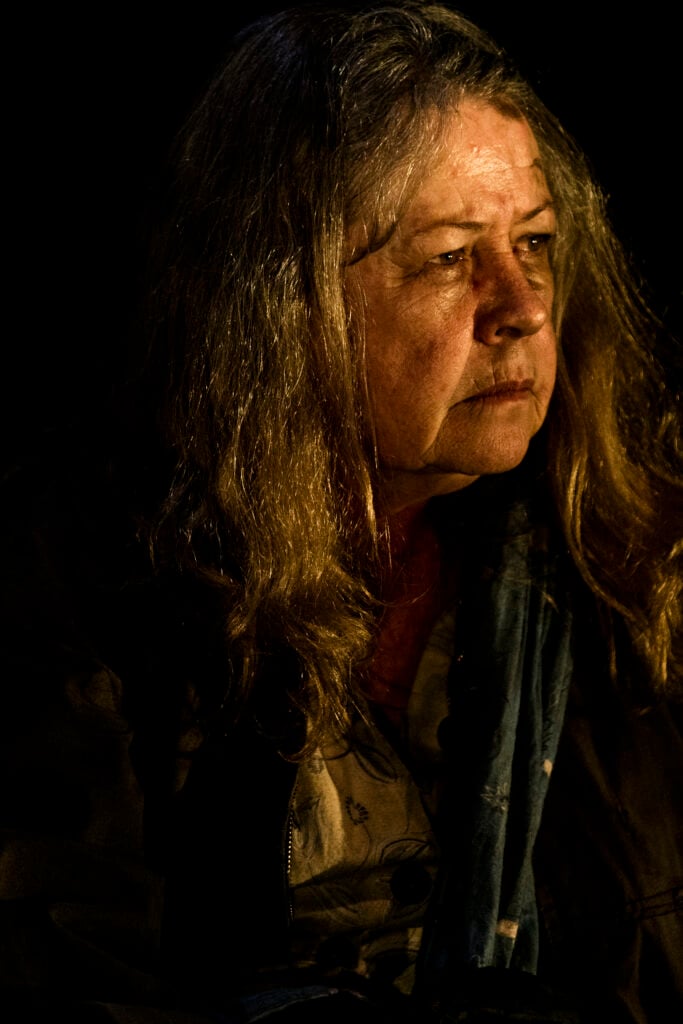 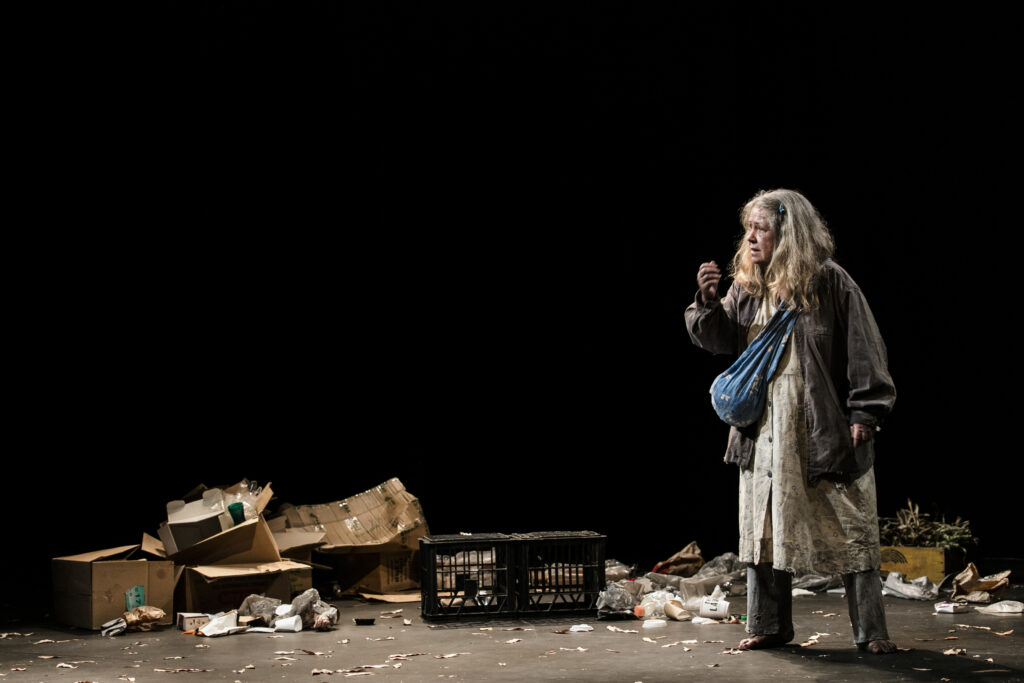 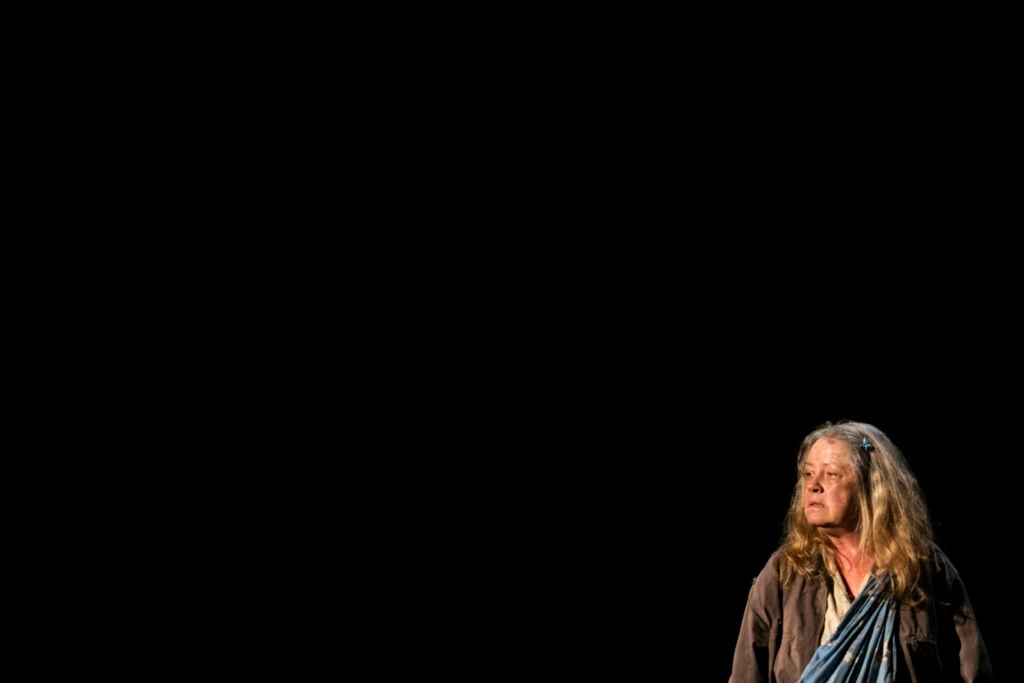 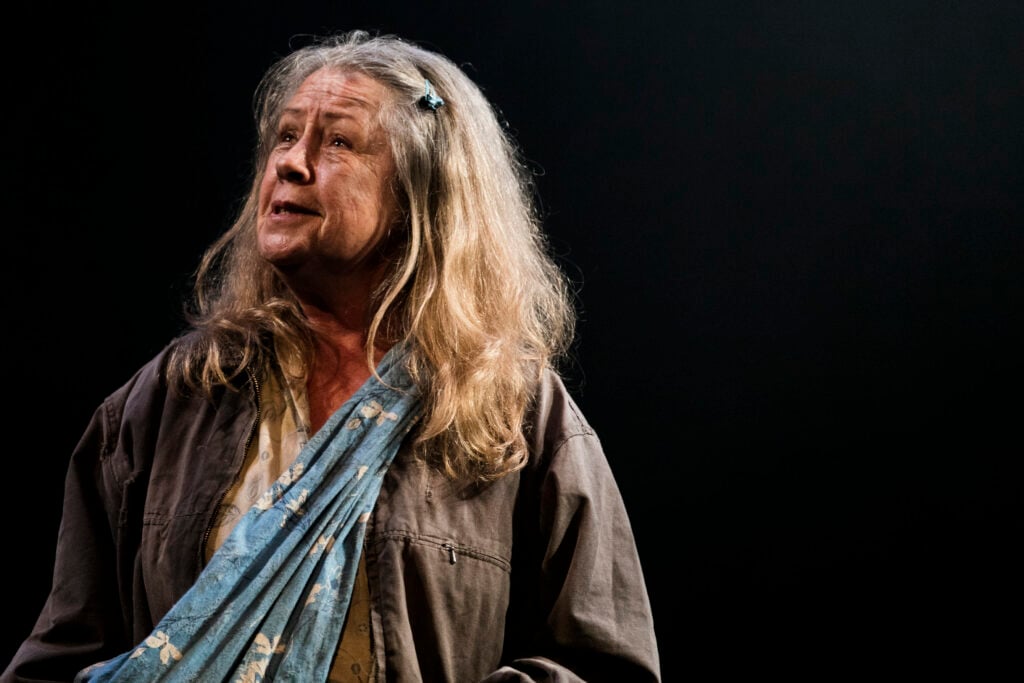 ★★★★ …May well be the performance of Noni Hazlehurst’s life.

★★★★ This is essential theatre.