Edna’s fourteen and is head over heels in love with Harry-he’s beautiful, talented, perfect, but there’s just one problem: he’s also the star of the world’s biggest boyband. Getting Harry’s attention might seem impossible, but there’s nothing that Edna won’t do to prove to Harry that she’s the one.

After selling out the debut season at Belvoir in 2019, Yve Blake’s uproarious musical FANGIRLS makes its much-anticipated return, this time at the iconic Sydney Opera House. The gang are back, the glitter is next level and the songs are lit. Screaming is very much encouraged.

Witty and agile with a powerhouse cast, Yve Blake’s musical balances serious social reflections with a loving twinkle in its eye.

The magic of the show… lies in celebrating rather then frowning upon the fizzing wonder of being hormonally out of control.

Believe the hype. The Fangirls phenomenon is real. This could be the most fun you have in the theatre this year!

FANGIRLS tickets on sale via the Sydney Opera House.

True Connection are on their way. I’m literally dead! 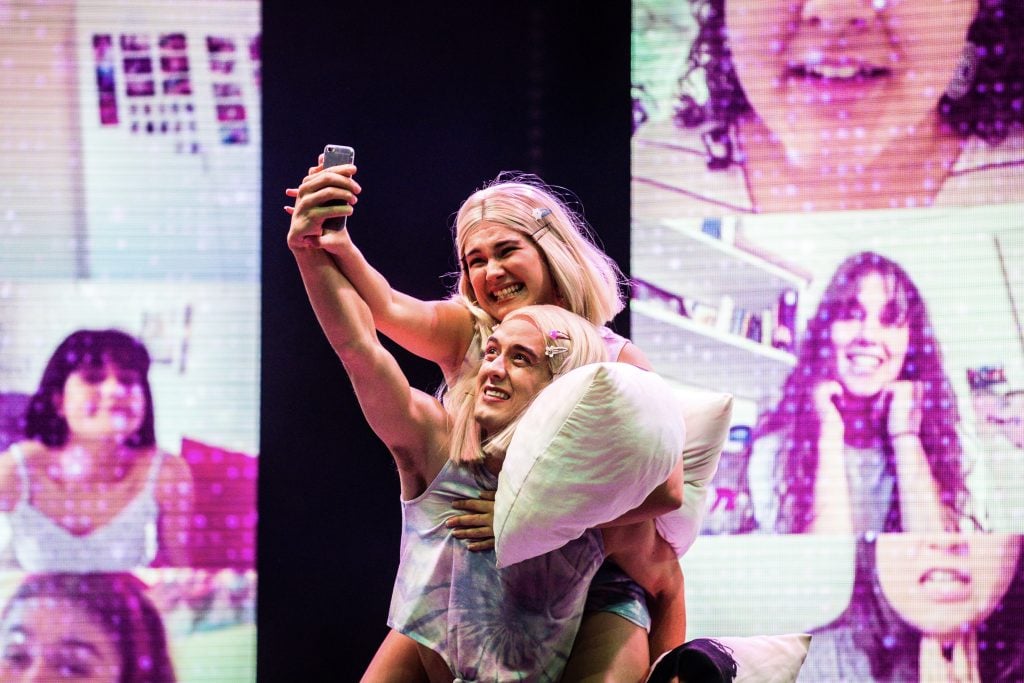 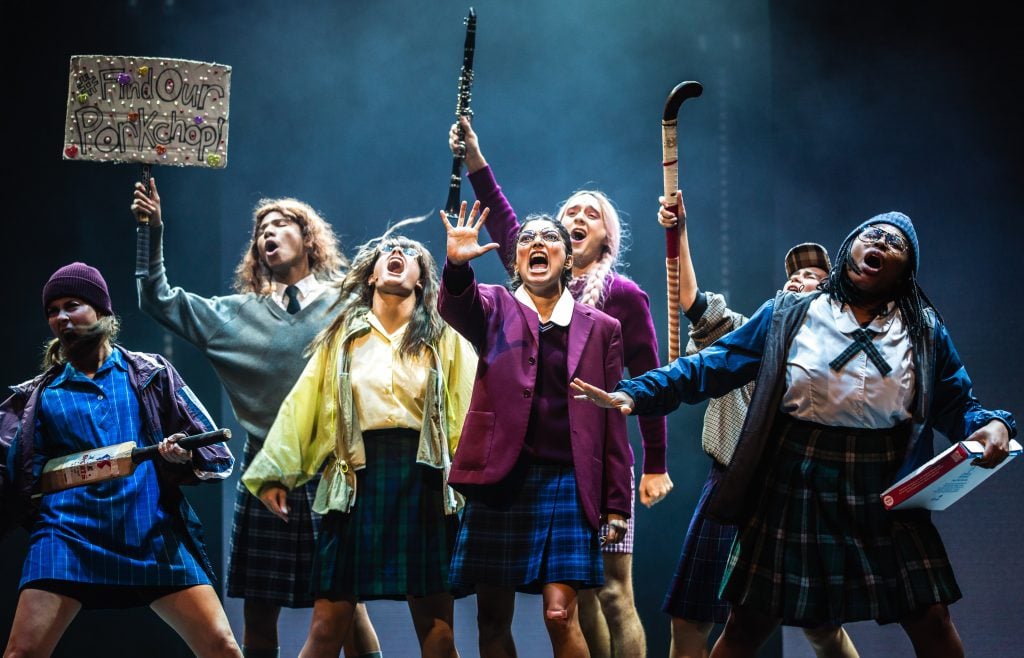