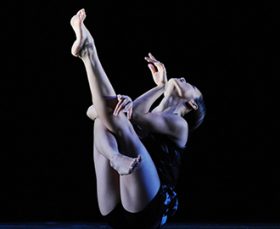 Plus the grand-scale work Us 50 featuring 50 former and current Company dancers and audience members. Volunteer now to be one of 25 people to perform each night on stage with Sydney Dance Company. Simply buy a ticket in the Stalls and complete an application.

Enjoy $10 off A & B Reserve tickets 5-7 November with code SDCFRIENDS. 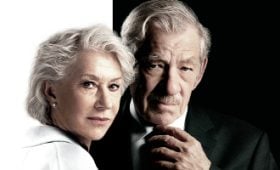 From powerful true stories and literary adaptations to biographies and documentaries, plus a retrospective on Dame Helen Mirren and some restored gems, this year’s festival sees British cinema at its best!

For your chance to win a double pass for a general session, simply email [email protected] the film you’re looking forward the most with Belvoir in the subject line. 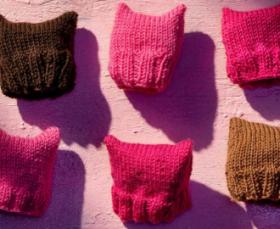 In the world premiere of I’M WITH HER, nine remarkable Australian women share their story of resistance and resilience in the age of #MeToo. From Australia’s first female Prime Minister Julia Gillard through to champion footballer Erin Phillips, hear the ingenious and darkly funny ways women have outlasted, outwitted and outmuscled the patriarchy. Performed by a cast of five – this is the untold story of #MeToo.

Darlinghurst Theatre Company is giving away a DOUBLE PASS to the preview performance on Sunday 10 November at 5pm. To win, email [email protected] with your name and contact details and include BELVOIR in the subject heading. 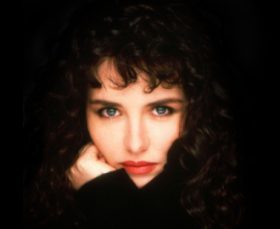 The Alliance Française Classic Film Festival is back! Running every Sunday from 3 November until 24 November, experience a taste of the finest French cinema from the past. This year’s edition is centred on the incomparable Isabelle Adjani, one of France’s most adventurous artists of both the stage and the screen, and the only actor in history to have won five César Awards.

For your chance to win a double pass to the luscious biopic Camille Claudel on the 24 Nov at Palace Norton Street, email [email protected] with the title FRENCH FILM FESTIVAL. 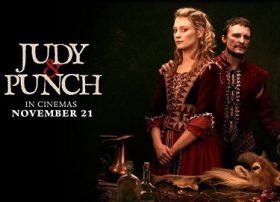 To celebrate the release of the upcoming film JUDY & PUNCH, our friends at Madman Films are giving you the chance to win a double pass to see it in cinemas. Judy & Punch is a visceral reimagining of the famed 17th century puppet show; a fierce, darkly comic and epic female-driven revenge story – See the trailer here.

For your chance to win a double pass, email [email protected] with the title JUDY AND PUNCH TICKETS before 15 November. 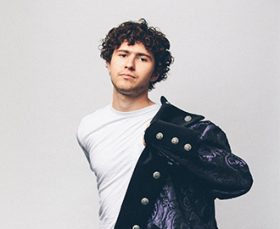 From the team behind Dresden, The Laden Table and Visiting Hours comes a spellbinding adaptation of Jamila Gavin’s award-winning Coram Boy. On the cusp of the Industrial Revolution, the wealth of England’s aristocracy is built on slavery and children are its commodities. Spanning three generations, Coram Boy is at once a glorious love story and a breathtaking thriller – a dazzling tale of mothers and daughters, fathers and sons, children lost and found, love, betrayal and murder.