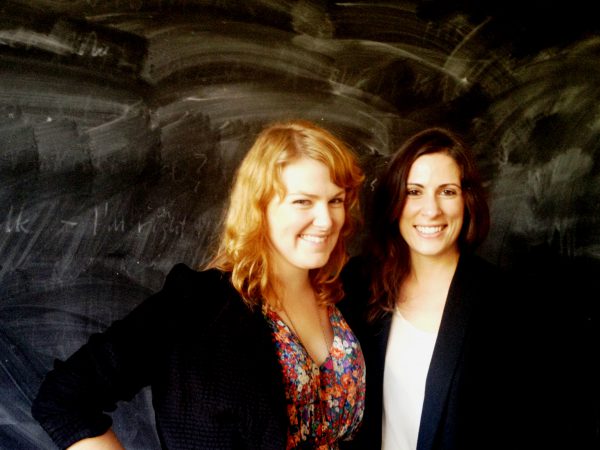 Belvoir is delighted to announce the appointment of two Resident Directors, Adena Jacobs and Anne-Louise Sarks.

Jacobs is the Artistic Director of Fraught Outfit and was Director-in-Residence at Malthouse in 2012. Her stage adaption of Ingmar Bergman’s Persona won great acclaim last year and will tour to Belvoir and Malthouse later this year. Jacobs has trained with the SITI Company in New York and is a member of the Lincoln Center Directors Lab.

‘I am thrilled to be joining the Belvoir team in the capacity of Resident Director. It is an extraordinary opportunity to create ambitious and daring works for a Sydney audience, and to support and nurture the work of artists throughout the country,’ said Jacobs.

Sarks is the Artistic Director of The Hayloft Project. Last year she co-wrote and directed Medea for Belvoir, which won five Sydney Theatre Awards, including Best Director. She has also directed for Melbourne Theatre Company. Sarks is directing Lally Katz’s one-woman show Stories I Want to Tell You in Person for Belvoir’s Downstairs Theatre, which will open later this month.

‘When I think about the things that are happening in Australia, I think Belvoir is at the forefront of developing new Australian work,’ said Sarks. ‘This position within the company will give me the opportunity to work on new Australian plays from the very first idea, and that’s exciting.’

Belvoir’s Artistic Director Ralph Myers said: ‘Adena and Anne-Louise are both extraordinary young directors and we are exceedingly lucky to have them both full-time here at Belvoir. I’m thrilled that we now have the resources to employ two Resident Directors. I look forward to getting down to the task of programming next year’s season with the new team.’

Previous Resident Director Simon Stone has left his permanent role with the company, but remains committed to projects with Belvoir this year and in the 2014 Season.