Brutality in the workplace, rage in the streets, seething in the home. The vulnerability of political parties when they’ve forgotten why they’re there.

How power corrupts. When it premiered in 1983, The Blind Giant is Dancing felt like a sharp slap in the face. And in an age of ICAC, Union credit cards, speculative housing bubbles, vapid leadership representing a disengaged polity… it’s definitely time for another look at this Australian classic.

Allen Fitzgerald (Dan Spielman) is a true idealist and committed activist for the working class left. When he becomes embroiled in party politics, his idealism clashes head on with the pragmatism of a party machine that abandoned his steel-worker father. As neo-conservatism and market forces seduce the centre of his party, Allen is left with nothing to believe in, in his professional or personal life.

‘This play was written at a really critical moment in Australian history, when the economy was changing from a post-war manufacturing base into the kind of economy we have now, where the working class has been decimated and destroyed,’ said playwright Stephen Sewell. ‘Now we’re in a massively important historical moment, where we are living the end result of the neo-conservative revolution that we witness happening in the play.’ 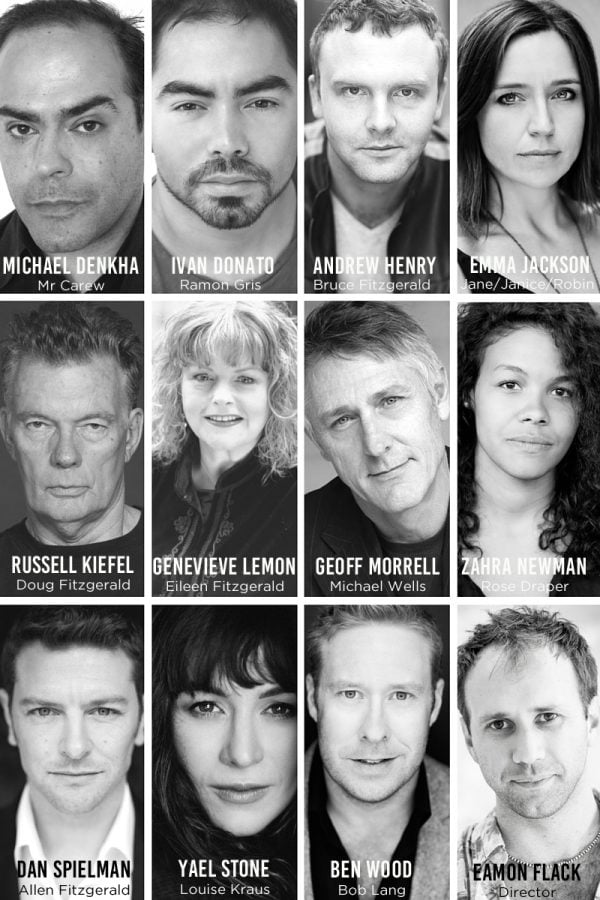