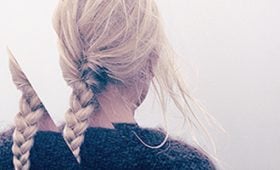 Coming exclusively to Chauvel Cinema from June 6 is the ethereally beautiful and critically beloved Happy As Lazzaro (M).  Alice Rohrwacher’s highly anticipated new film channels the spirit of Pasolini with a deeply affecting and beguiling parable of love, loss and compassion that explores the troubled soul of Italy.

For your chance to win a double pass to see the film, email [email protected] with the subject line ‘HAPPY CHAUVEL’. 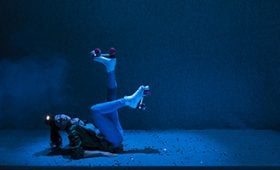 Enter code MAILOUT at checkout to receive $10 off the ticket price. 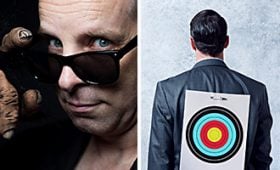 Outhouse (The Flick, The Rolling Stone) presents two huge Sydney premieres in June. Trevor is a subversive comedy about fame, success & the lies we tell ourselves to keep people from taking away an erratic, 200-pound chimpanzee. A Pulitzer Prize finalist, Gloria is an explosive take down of ambition, office politics & the modern media monster. 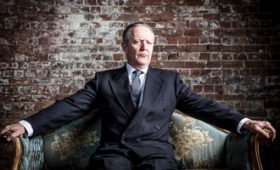 THE GOSPEL ACCORDING TO PAUL
15-27 July, Seymour Centre

Jonathan Biggins stars as the inimitable Paul Keating in The Gospel According to Paul. After sold out seasons around the country, he returns to Sydney for a final season from July 15.

Book now and claim your discount to selected performances with code GATPPAL. 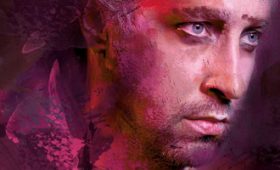 Following on from their success at the International Opera Awards, Pinchgut Opera brings Monteverdi’s The Return of Ulysses to life at City Recital Hall from 13-19 June. International tenor Fernando Guimarães returns to Australia to lead a star-studded cast in this tale of love and constancy. 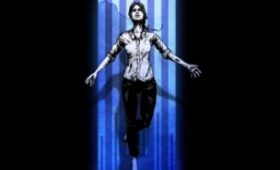 GIRL IN THE MACHINE
20 – 29 June, Riverside’s National Theatre of Parramatta

In the near future, a little black box will divide us all. What will be your reality?

The Australian premiere of Girl in the Machine, Stef Smith’s dystopian drama about a potential digital future, and what it might mean for ‘life’ as we know it opens at National Theatre of Parramatta.

For your chance to win a double pass to a preview on either 20 June or 21 June, email [email protected]  with GITMNew in the subject line with preferred date.