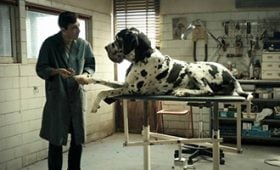 Coming to Palace Cinemas from August 29 is the multi-award-winning new crime thriller from internationally-heralded writer/director Matteo Garrone (Gomorrah, Tale of Tales), DOGMAN. The compelling story of a gentle family man driven beyond his limits, based on remarkable true events.

For your chance to win one of five double passes – email [email protected] with the subject DOGMAN and tell us your favourite foreign film and why. Only winners will be contacted, good luck! 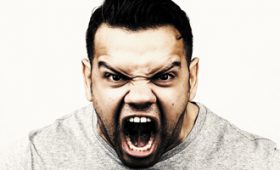 Meyne Wyatt’s City of Gold is a howl of rage at the injustice, inequality and wilful amnesia of this country’s 21st century. It’s an urgent play for our moment from a vital new voice.

For the chance to win a double pass to the Tuesday 13 August performance at 7pm, send your name and contact details to [email protected] with the subject line ‘BELVOIR.’ 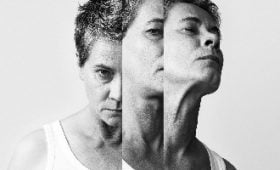 To win a double pass to the preview performance on Tuesday 27 August at 7:30pm, email [email protected] with the subject BELVOIR-TITUS. 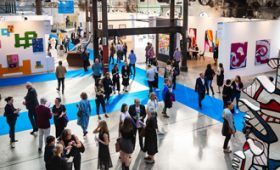 Sydney Contemporary returns from the 12-15 September 2019 (Opening Night 12 September) with 90+ galleries representing over 450 artists from around the globe. Taking place at Carriageworks, the Fair offers visitors access to curated exhibitions alongside an ambitious program with over 150 events including ground-breaking installations, live performances, engaging panel discussions and kids activities from some of the world’s most respected artists. 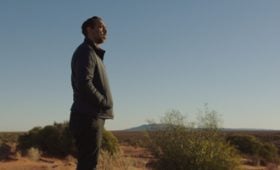 Dendy Cinemas are giving away two double passes to see the powerful documentary The Australian Dream, which tells the inspirational story of Indigenous AFL legend and 2014 Australian of the Year Adam Goodes. See it at Dendy Newtown and Dendy Opera Quays from August 22.

For your chance to WIN a double pass, email [email protected] with the subject heading AUSTRALIAN DREAM. 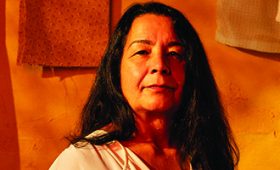 From award-winning playwright, Jane Harrison, comes an inspiring story of resilience from Australia’s First Peoples. Set against the backdrop of the Queen’s visit in 1954, Rainbow’s End follows the lives of three generations of women from the Dear family, who do all that they can to survive the oppression of the times. Presented in association with Moogahlin Performing Arts.

Darlinghurst Theatre Company is giving away a DOUBLE PASS to the preview performance on Saturday 10 August at 7.30pm. To enter, email [email protected] with BELVOIR in the subject line.